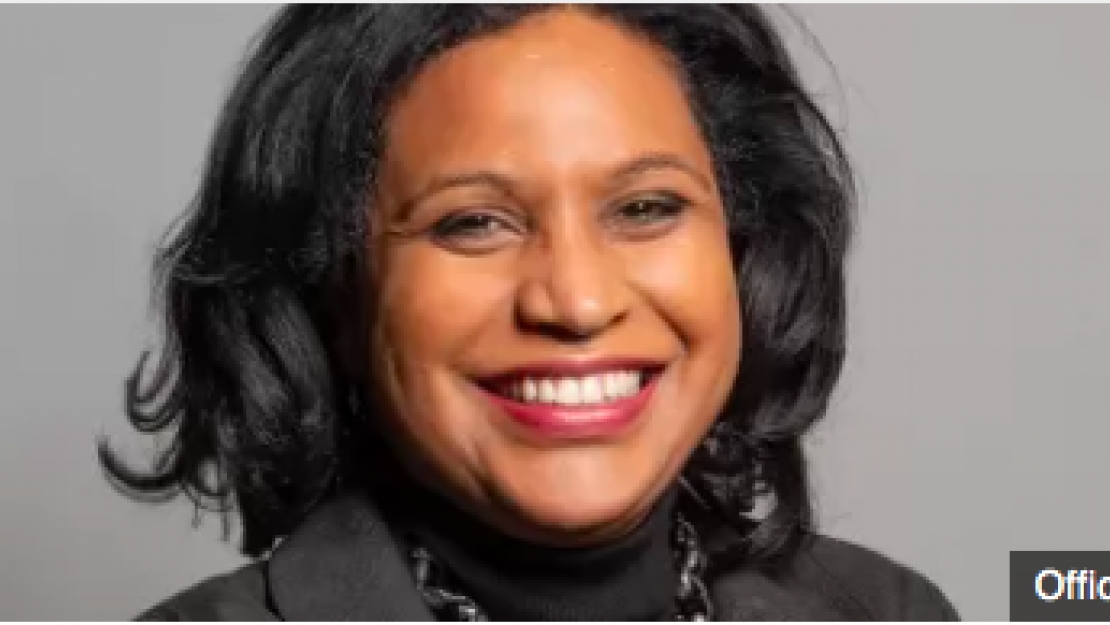 On December 7th, the UK shadow minister for faiths, Janet Daby, has resigned from her position. This was due to her statement, regarding the right of registrars to refuse same-sex marriages without being terminated. Janet Daby said that registrars who had a religious objection to same-sex marriage should not be forced to conduct them, as well as someone who has objections to abortions is not forced to carry them out. She sincerely apologized for her misjudged comments, and decided to resign as Shadow Faith Minister.

According to the Telegraph, she said: "There needs to be something in place that protects people of faith as well as those who think the other way. It is an issue of conscience.  “It is like people having a choice who for reasons of conscience cannot participate in conducting an abortion.”