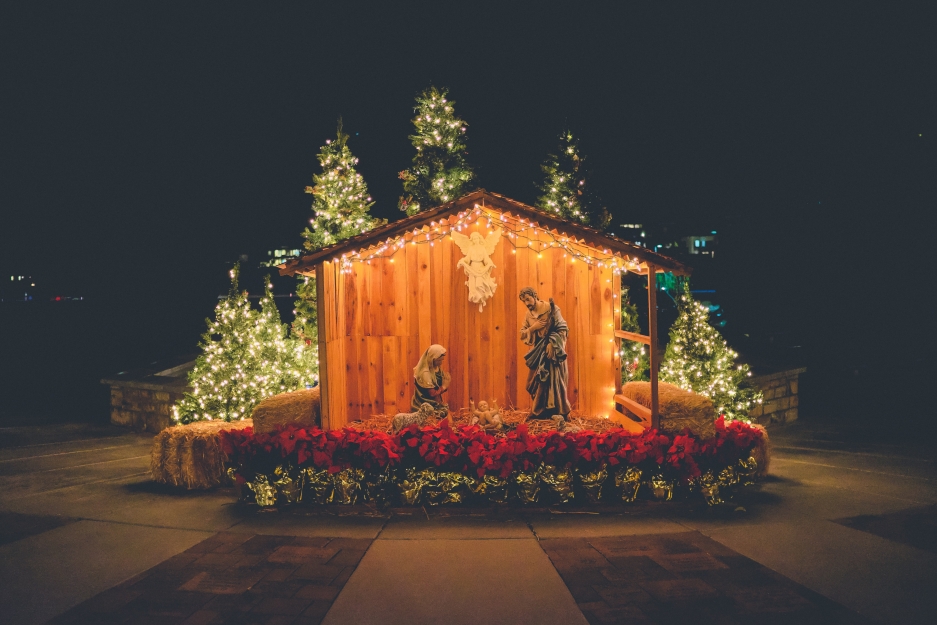 "They were freshly painted this year," lamented Maribel Vals, a member of the Asociación Cabalgata de Reyes, a group that will work to get the figures ready as soon as possible. "We are going to fix them as well as we can, since the budget is what it is," said Vals.

Symbolic Photo by NeONBRAND on Unsplash