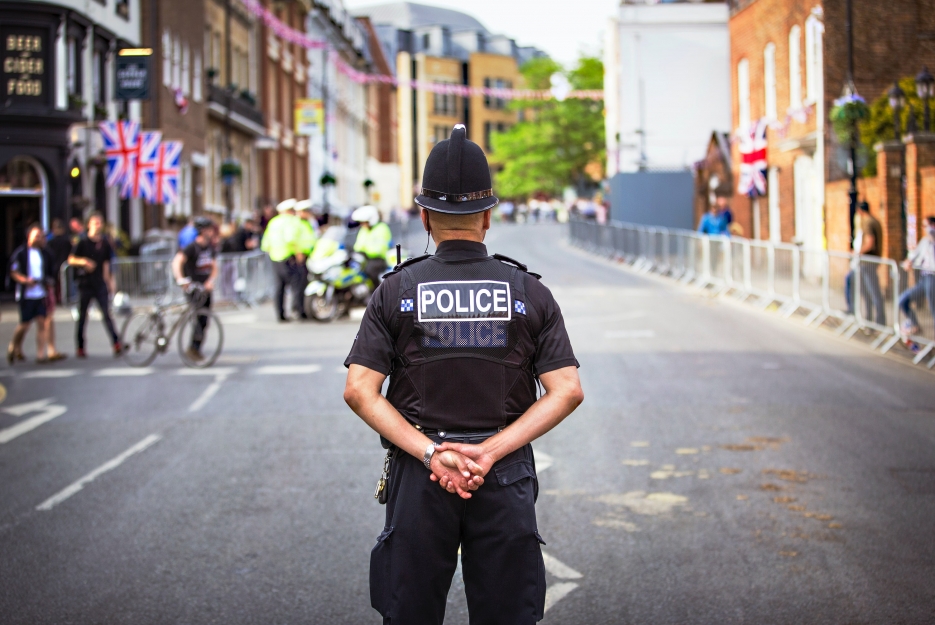 On December 7th, four christian preachers, known as 'the Bristol Four', are accusing the Avon and Somerset Police for their brutal arrest (assault, false imprisonment and infringement of their Human Rights). Mike Overd, Don Karns, Mike Stockwell and AJ Clarke have made considerable claims against the police. The case raises important concerns about the right to freedom of speech, and the freedom of Christian preachers in the UK to express their religious beliefs and have the right to gather in public.

Update. Almost nine months later, four Christian preachers known as "the Bristol four" have won the right to appeal a judgment that ruled they had been lawfully arrested for preaching in Bristol City Centre.

Thanks to support form the Christian Legal Centre, Mike Overd, Don Karns, Mike Stockwell and AJ Clarke have won the appeal they made after their false imprisonment against the Avon and the Somerset police. The case arouse the public interest due to the confrontation more and more common to preach and to proclaim religious beliefs also when they do not fit on the mainstream opinions. The appeal will be heard by a High Court Judge sitting at the Bristol Court Centre this Thursday 21 October and Friday 22 October.

What is even more striking, is that during the course of the preaching, a few within the crowd turned volatile, which was primarily due to the behaviour of known criminals who began to intimidate and shut down the preachers. Instead of dealing with abusive and threatening members of the crowd, on arrival, police officers arrested all four preachers on the basis of the reports that members of the public had been ‘offended’ by the preaching.

Andrea Williams, chief executive of the Christian Legal Centre, which is supporting the four preachers, said: “Mr Overd and his friends are motivated by love. They want to share the good news of Jesus with people who might not otherwise hear it. Sometimes that means addressing the false claims of other religions or ideologies. And she added: “The freedom to express only that which society deems inoffensive is not freedom at all".