Christian CEO Bullied For His View On Same-Sex Marriage 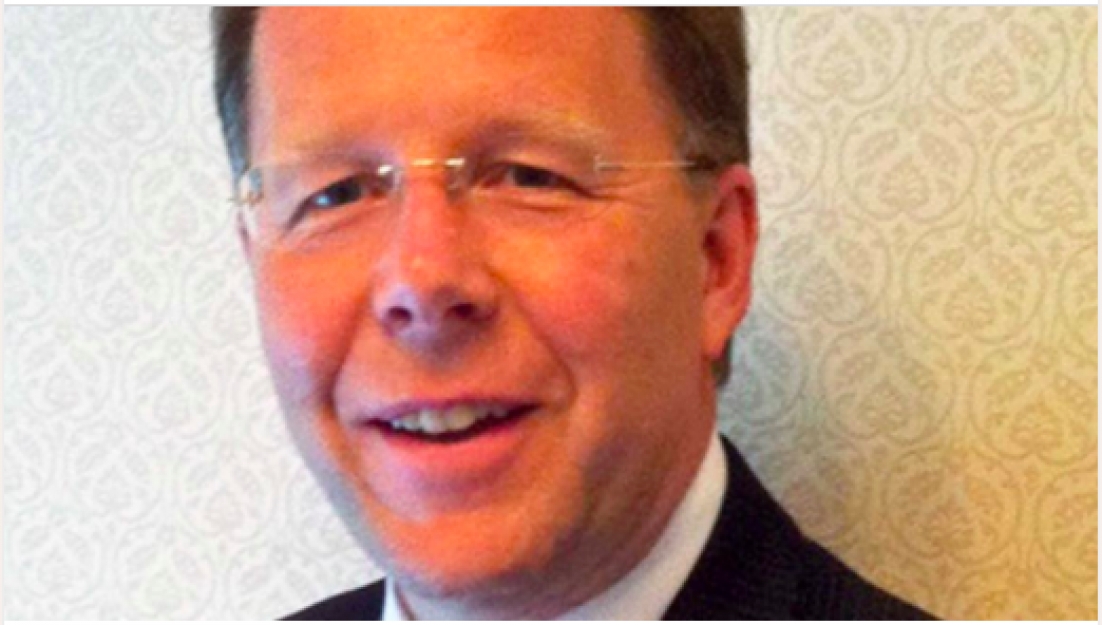 An employment tribunal told on December 16th, that a CEO was exposed to bullying, hostility and harassment because of his christian view on same-sex marriage. Kenneth Ferguson files his former employer, the Robertson Trust for unlawful termination, discrimination and religious harassment. He claims that the Trust's chair, Shonaig Macpherson, became "incandescent with anger" after she found out that the Stirling Free church was hiring a Trust property. Mr Ferguson is an elder and treasurer of the Stirling Free church, which is opposing same-sex marriage and abortion.