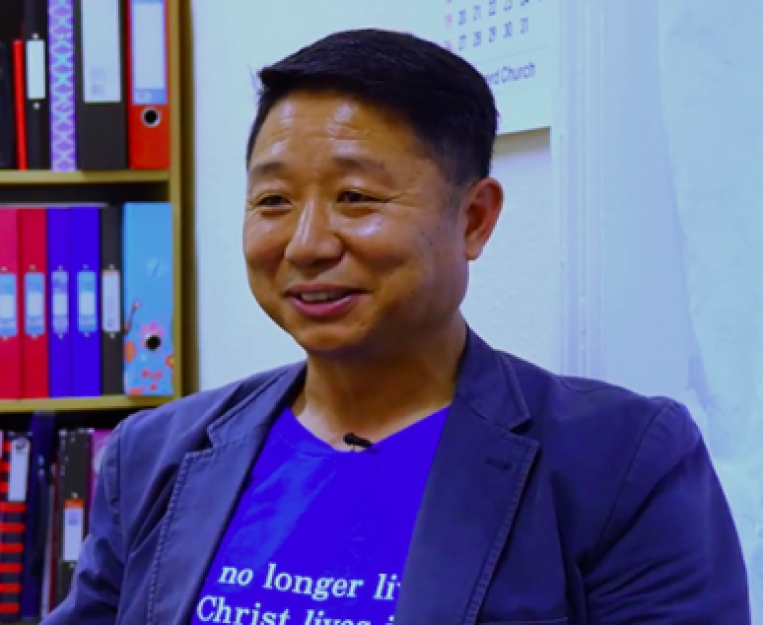 Christian prison chaplain Paul Song was suspended from work after he has made the incident when a group of Islamic extremists stormed a chapel gathering and hijacked his bible meeting public. After his Sunday Mail interview about the incident he was banned indefinitely from working in London jails. After being punished for whistleblowing and exposing the influence of Muslim gangs at HM Prison Brixton, he is taking legal actions. At the High Court hearing on January 12th the Lawyers will seek a judicial review of the decision.

Pastor Song, 51, on January 9th: ‘After 20 years of service supporting vulnerable inmates at HMP Brixton, I have been severely punished for exposing the truth.

‘What has happened to me has set a dangerous precedent for anyone else who dares to tell the public about the growing domination of Islamic extremism in our prisons. I am determined to fight for justice.’

Mr Song told The Mail on Sunday in a 2018 interview that he was left in a state of near-constant fear after Muslim gangs came to dominate the South London jail.