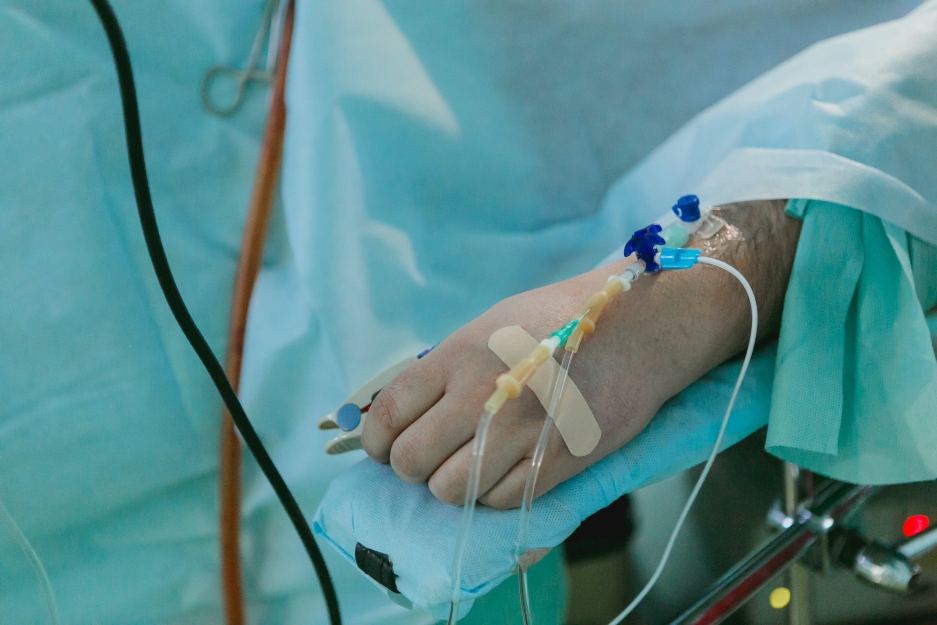 On November 6th, a middle aged man identified as RS fell into a coma after a heart attack left him with a severe and permanent brain damage. The man's wife and children supported the decision to turn off his life support system so he could die while receiving palliative care. The University Hospital Plymouth in the UK successfully applied for a permission to do so at the court. The patient's mother and sister argued that as a practicing Catholic, the man would refuse to be taken off life support because of his faith. They also claimed in an appeal to an English court, that the man's condition had improved and presented video footage take with a cell phone, showing the patient blinking and crying while they were in the room. The appeal was rejected by the English court and the European Court of Human Rights.

The court has ruled against the evidence and the arguments, stating it was in the best interests for the man. The European Court of Human Rights (ECHR) in Strasbourg also rejected the plea of the mother and sister, leaving doctors free to let the man die.  A diplomatic passport in the man's name had been sent to the Polish consulate in London. The patient's case would come under Polish jurisdiction if UK authorities recognized it and could pave the way for it to be repatriated.