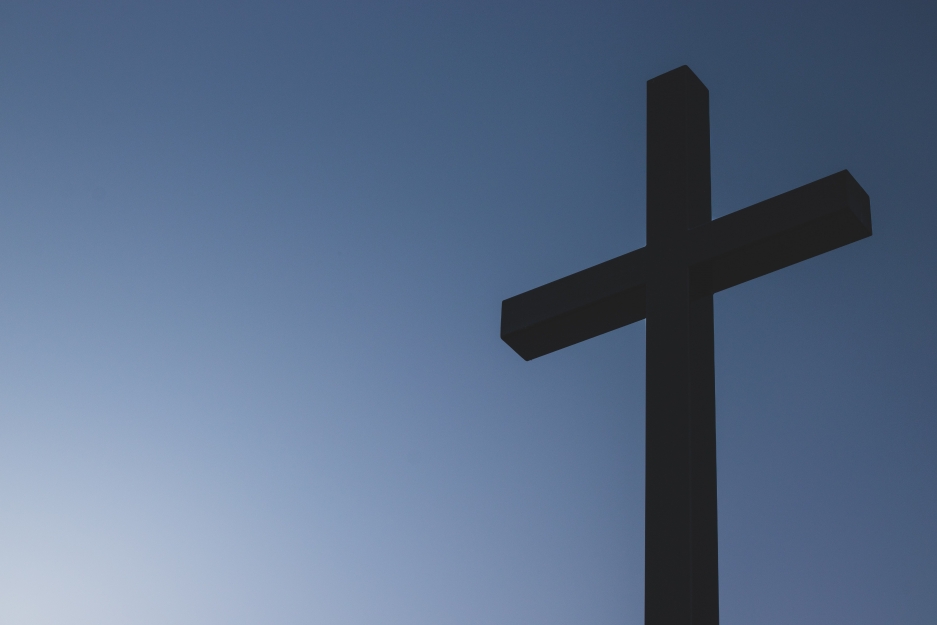 The historic cross of the Discalced Carmelite Order was removed by the city of Aguilar de la Frontera on January 19th. The decision to cut down the cross of the Fallen was backed by the Act on Historical Remembrance. The act is concerned with removing symbols of the Franco regime. The leftist mayor Carmen Flores explained that the local Andalusian legislation regulates the public display of elements that glorify Francism and that the opinion of the church is irrelevant. The Spanish Association of Christian Lawyers contested the city council's decision to remove the cross to the administrative court.

The Christaian Lawyers argue, that the cross belonged to the artistic complex of the Convent of San Jose and San Roque and did not violate the Act on Historical Remembrance. In their opinion, the city’s operation is an element of discrimination and hostility towards Christians. Lawyers even petitioned the Mayor of Flores to be barred from holding public office.Both the inhabitants and religious organisations opposed the removal of the cross, and the Bishop of Cordoba, Demetrio Fernandez, called this act an attack on religious feelings.