Severe Vandalism and Arson Of A Church In Germany 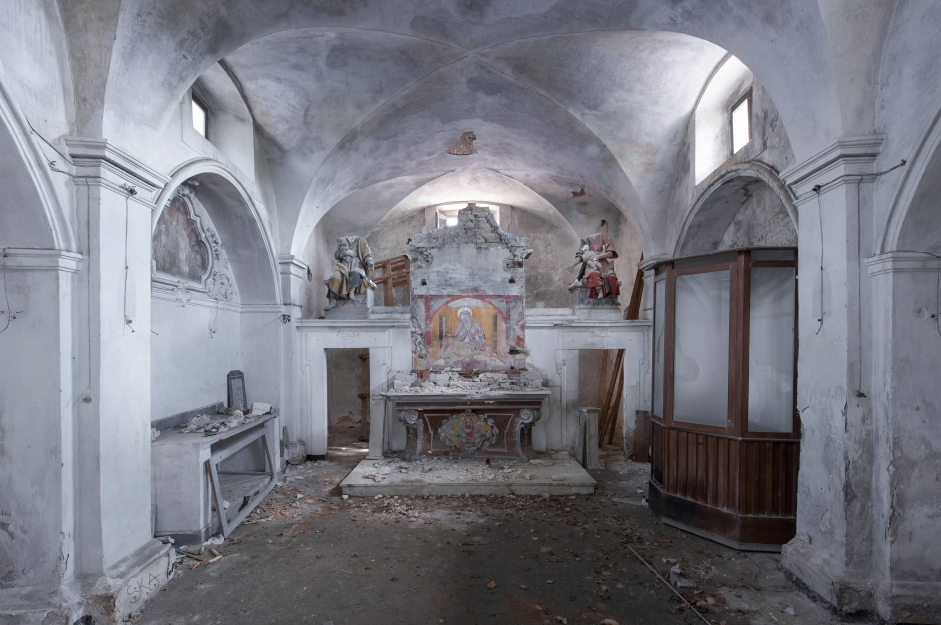 The interior of the Protestant Christ church in Radolfzell was heavily vandalized on January 22nd. The organ bench, the conductor's platform and a wrought-iron door were thrown from the gallery into the church hall. Parts of the sacristy and the kitchen in the parish hall were also destroyed. In addition, there was a fire set in the area of the lighting system, which the fire fighters were able to extinguish. The church had been cleared out due to renovation works and the front door had been left open so that people could say goodbye to the church in it's old form, the pastor explained. The 63-year-old perpetrator was arrested on the spot. The police started investigations for suspected arson and vandalism.

"Our church community is dismayed and bitterly saddened by this" told Pastor Christian Link the Evangelical Press Service (epd) on January 24th, when asked. He expects a five-digit amount of damage.