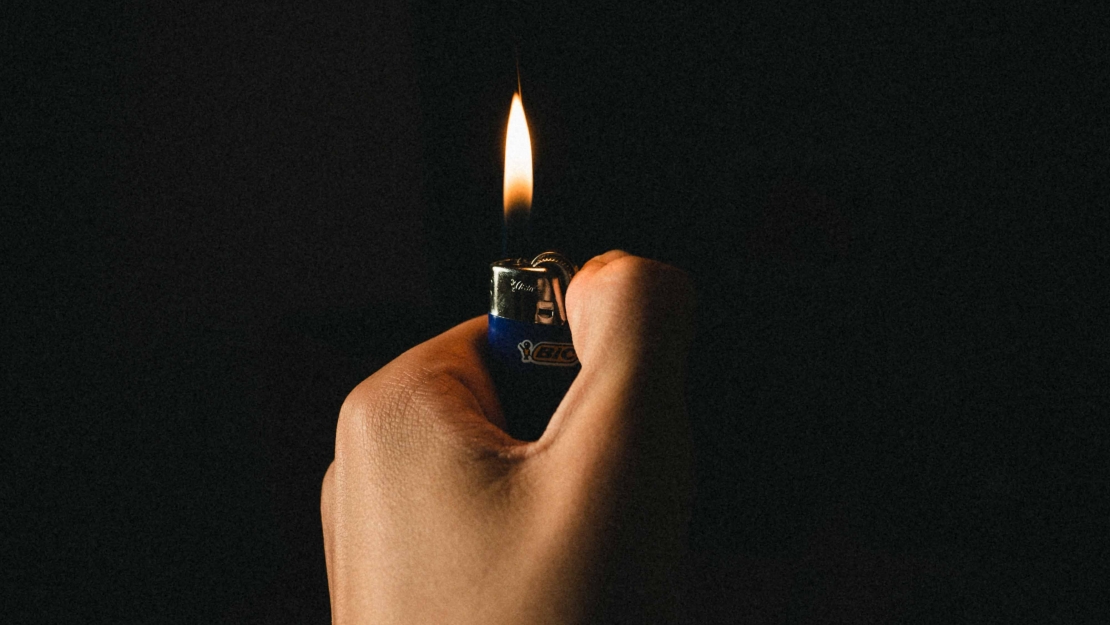 The Holy Spirit Church in Vienna has to be completely renovated due to heavy sooting after a fire on January 9th. According to the Archdiocese of Vienna, the "fire event", reported to the police, could have been an arson attack. A box of cushions was burning, which caused a lot of soot. "We suspect that the cushions were set on fire. There are no candles near the scene of the fire and people usually don not smoke in a church." Michael Prüller, spokesman for the Archdiocese of Vienna stated. The church will remain closed indefinitely.

"The Holy Spirit Church is listed as the oldest reinforced concrete church in Austria. For this reason alone something special."