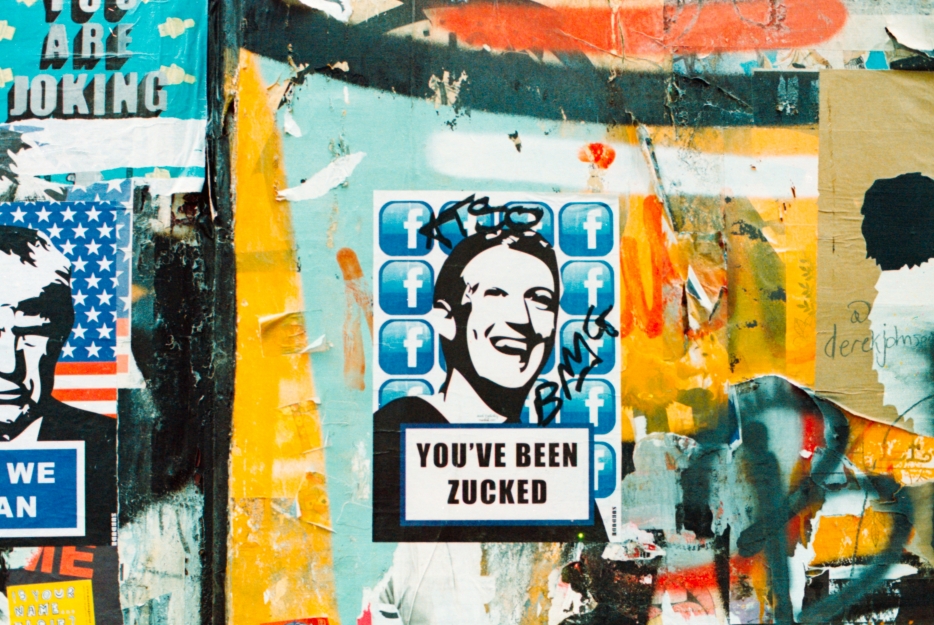 In February, Facebook permanently deleted the page of Core Issues Trust (CIT) on the grounds that the charity is in breach of its community standards. Since June 2020, LGBT activists have viciously attacked the site and refused to recognise people who previously identified as lesbian, gay, bisexual or transgender. During this time, Facebook did not respond to the attacks against CIT and its employees, even though their personal safety was at risk. Now Dr. Mike Davidson, CEO of CIT, wrote a statement on the case in which he makes clear to continue to platform "the voices of those who with free conscience express the transformation they experience and the Christian convictions that are important to them and protected by Article 14 of the European Convention on Human Rights".