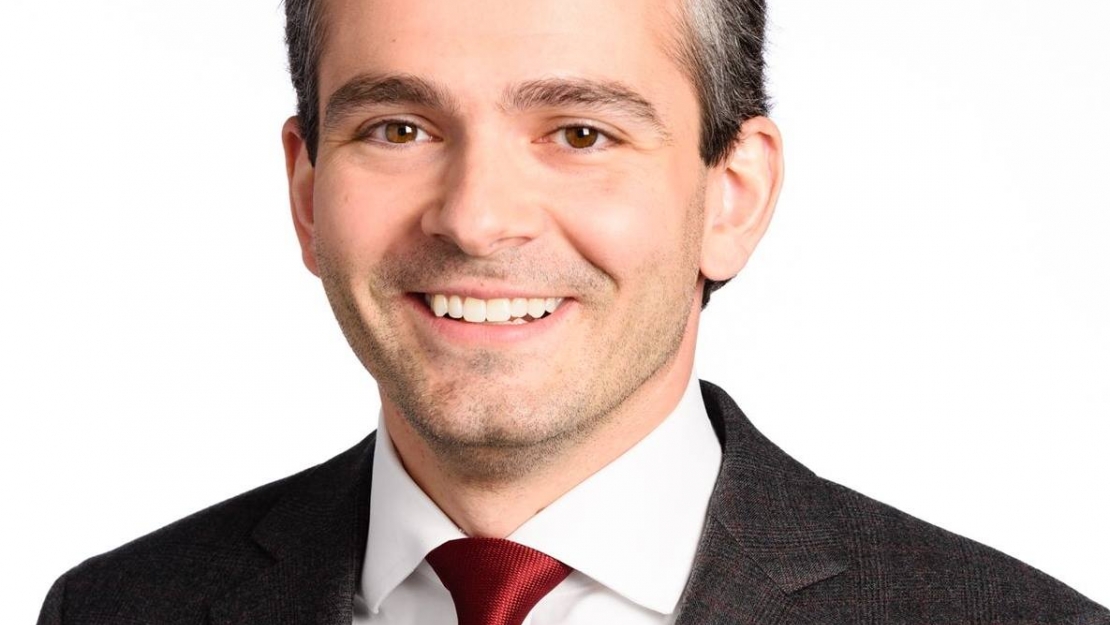 Three years after the publication of the bestselling book "When Harry became Sally: Responding to the Transgender Moment" by Dr Ryan T. Anderson, President of the Ethics and Public Policy Center (EPPC) in Washington, Amazon removed the book on gender ideology from its online store on February 20th. The book gives an accurate and accessible account of the scientific, medical, philosophical and legal debates surrounding the transgender phenomenon. Amazon has not notified the author or the publisher that the book has been removed, nor have Amazon representatives responded to any of their enquiries.

On the weekend of February 20th,  Amazon curtailed free speech and dialogue by removing Ryan T. Anderson's 2018 book “When Harry Became Sally: Responding to the Transgender Moment“. This happened in the same week that the House of Representatives is planning to pass the Equality Act — a far reaching and inclusive transgender bill that amends the Civil Rights Act of 1964.

Anderson's work addresses issues of transgenderism and offers a scientific and practical perspective on the realities of human nature. Suddenly, after three years after its publication, the book has been deleted from Amazon's web shop without any notice.

Anderson's book was also briefly removed from the Apple Books app and then reinserted. It was flagged as "potentially sensitive content" by Twitter.

Amazon until this day has not stated any explanation for its decision. Many scholars at institutions such as Princeton University, Harvard University, and Oxford University have applauded the book, which makes the virdict of Amazon even more questionable. It has been commended, for example, by Oxford's John Finnis as a "focused, informative, fair, clear and fact-based guide to just and sensible politics".

Now the book can be purchased directly from the publisher Encounter Books.

Anderson has a Christian background and is known for his work in defense of traditional marriage and opposing same-sex marriage.

On March 12th, Amazon took a stand to this case saying that it stopped selling a transgender-critical book because of its framing of “LGBTQ+ identity as a mental illness.”