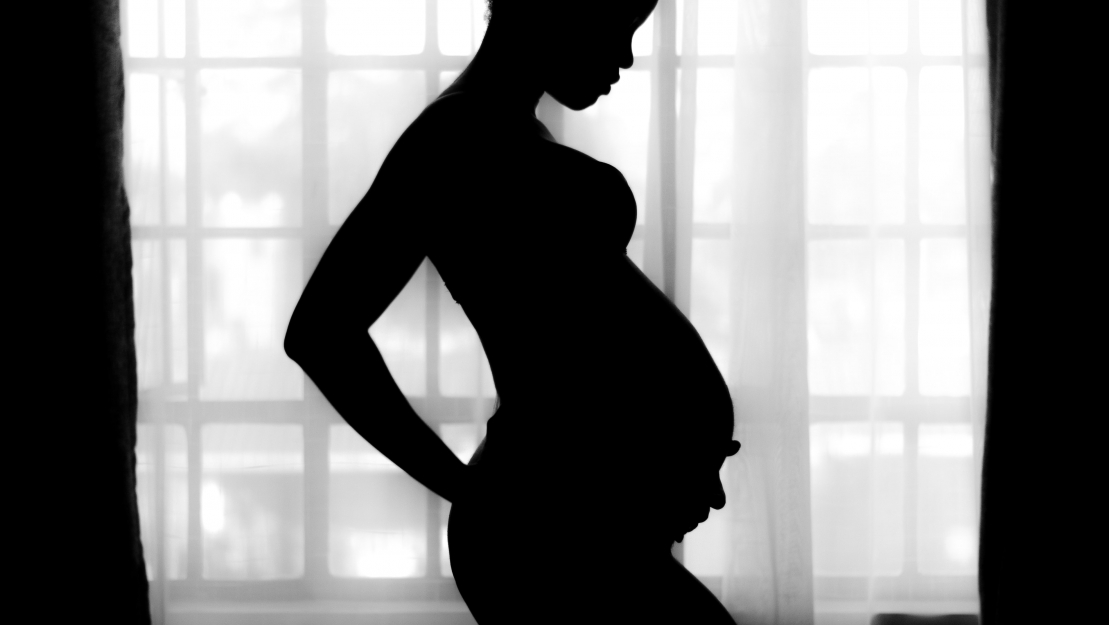 "Buffer zones" around abortion clinics are to be introduced in Edinburgh to prohibit pro-life activists from standing and praying around the clinics. The buffer zones are initiated by a campaign of university students called "Back off Scotland", who got supported by the city council's policy committee. The campaign group repeatedly called for 150-meter "no protest zones" outside the entrance to Chalmers Street Sexual Health Centre after a survey showed that pro-life protests outside the clinic made the majority of women feel uncomfortable. The pro-life activists say their aim is to support women to make a different choice and the wrong allegations towards them are neither supported by Police Scotland, NHS Lothian nor the council itself.

The council, which cannot introduce the necessary legislation itself, will now work with the Scottish Government and the Convention of Scottish Local Authorities (Cosla) to support this aim.