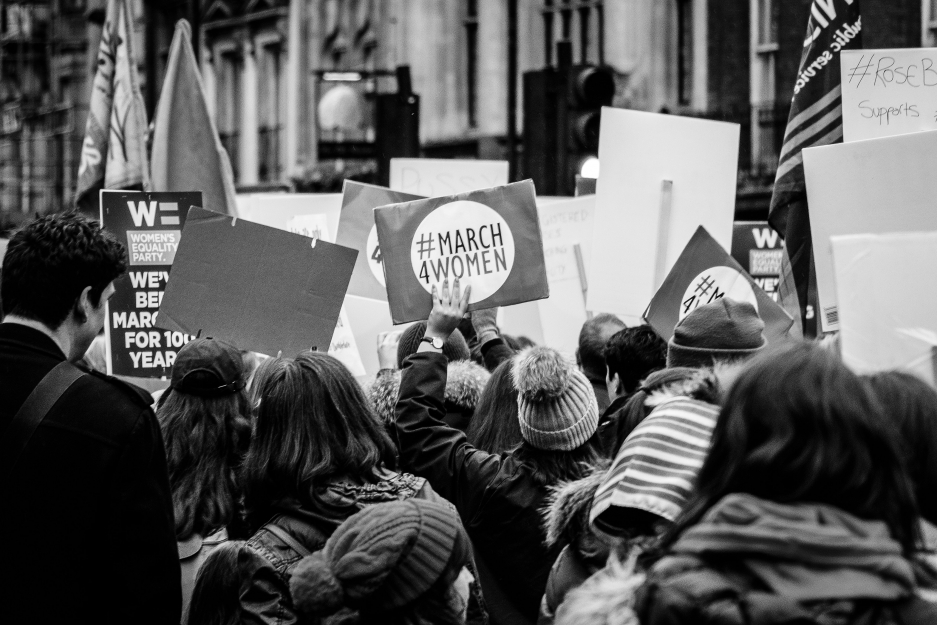 The Spanish authorities still maintain severe restrictions on public meetings and also religious services. In late February it was officially announced that public marches with up to 500 participants will be allowed on the International Women's Day, March 8th, which was demanded by feminist groups. At the same time, restrictions have already been announced for Holy Week celebrations and other church-related festivals, on the grounds that Holy Week processions are riskier than Women's Day marches. Fr Francisco José Delgado criticised the official decisions, saying that they were not primarily a matter of health policy: "The Ministry of Health advises against these marches, showing this is more about the political confrontation between the political parties in the government than from a real concern for the health of the people, which has been missing in the decisions that have been made since the pandemic started".