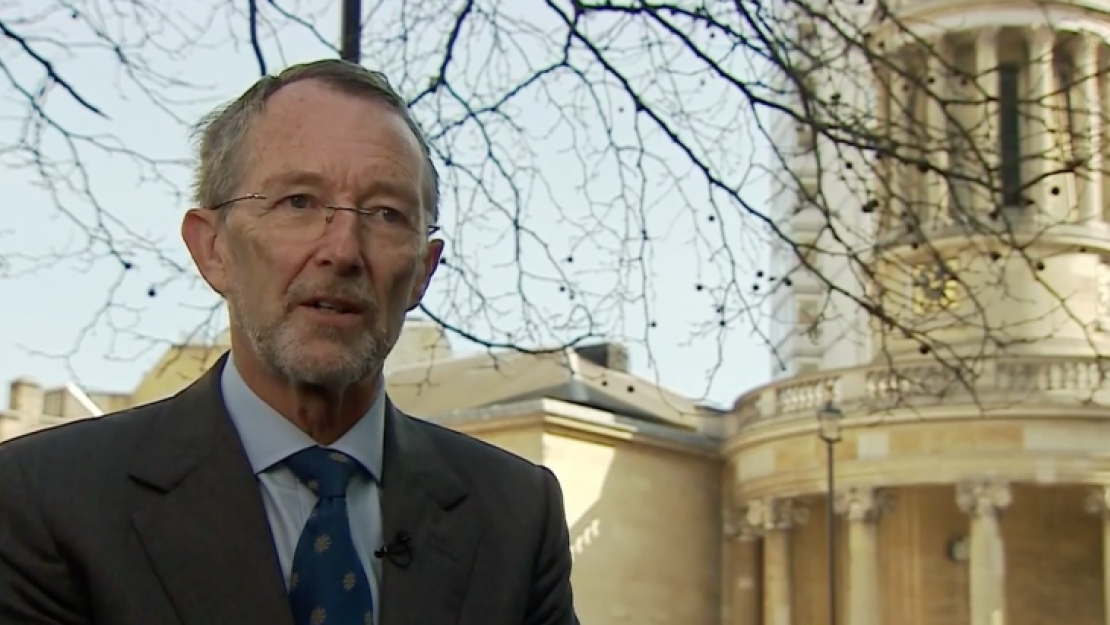 Richard Page, NHS director and judge, has lost his appeal after being dismissed and now wants to take his case to the Supreme Court. The Court of Appeal had ruled last Friday that his dismissals were lawful after Page said in a television interview in 2016 that children grow up best with a mother and a father. At the time, Page, who is now 74 and from Kent, was presiding over an adoption case and said he was discriminated against because of his Christian beliefs on parenthood. Since then, he has been fighting decisions to remove him from his positions and is supported by the Christian Legal Centre (CLC).