Church in Krakow Profaned and Damaged 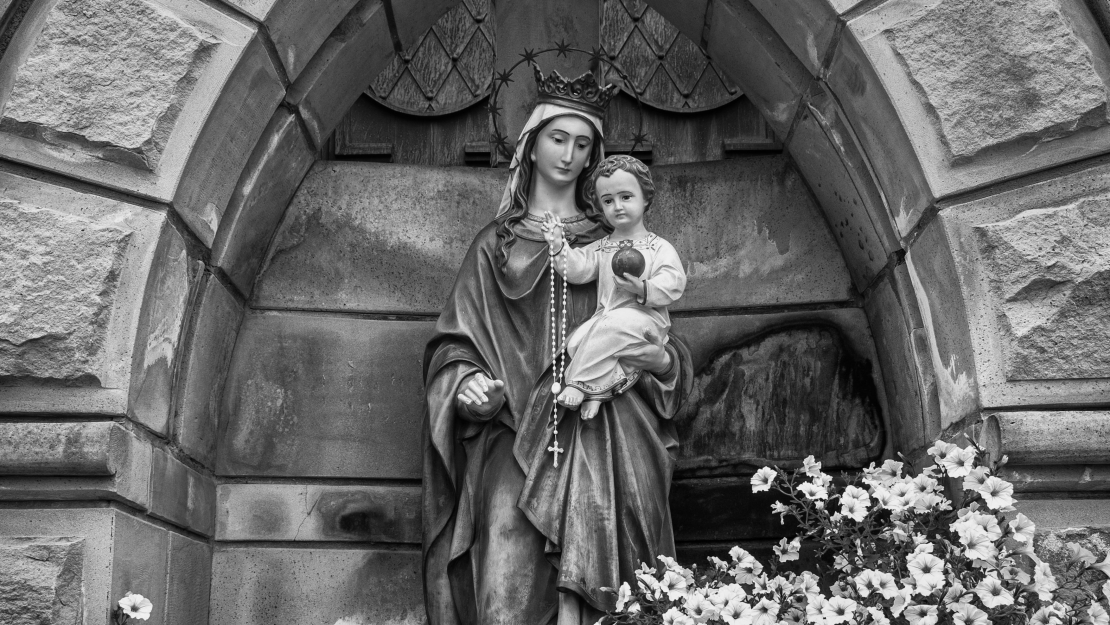 On the evening of March 2nd, a group of youths attempted to break into the church and desecrate the shrine of Our Lady of Myślenice. After failing to do so, they began vandalising the area around the shrine and damaging the epitaph on the façade with a bottle, which was recorded by CCTV cameras. The spokesman for the Krakow Curia, Father Łukasz Michalczewski, explained that the attack was not random, as the perpetrators recorded the incident with a mobile phone. The case is being investigated by the police.