Orthodox Pastor's Car Smashed with Stones By Vandals In Magenta 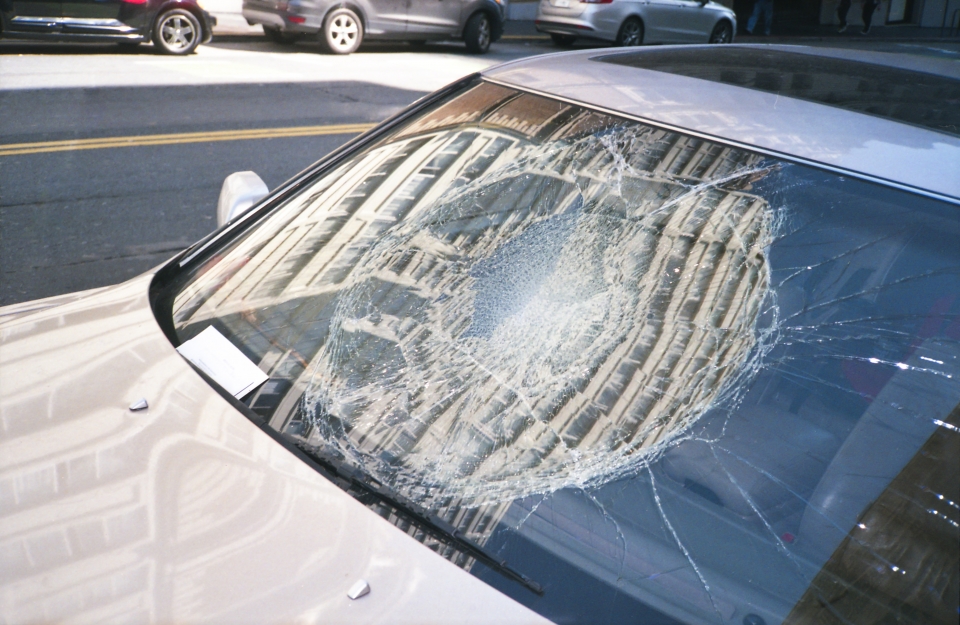 During the night of March 25th, several young people threw stones at Father Ioan's car. The car was parked in Via Melzi in Magenta, near the church of San Rocco, where the Orthodox community is based. There are yet no clear indicators for the motivation of this crime. The police is investigating.

"La Nuova Italia expresses its solidarity with Father Ioan for the act of vandalism suffered last night. We hope that the Carabinieri, who took immediate action with three patrols in Via Melzi, will ascertain who was responsible as soon as possible. Initial information suggests that young boys tried to open the car of Father Ioan, parish priest of the church of St Nicholas, the church of San Rocco, which is now used by the Orthodox community. When they failed to do so, they threw a stone at the windscreen. An act of pure hooliganism that once again testifies to the unease of many young people in our area'."

Symbolic Photo by Will Creswick on Unsplash