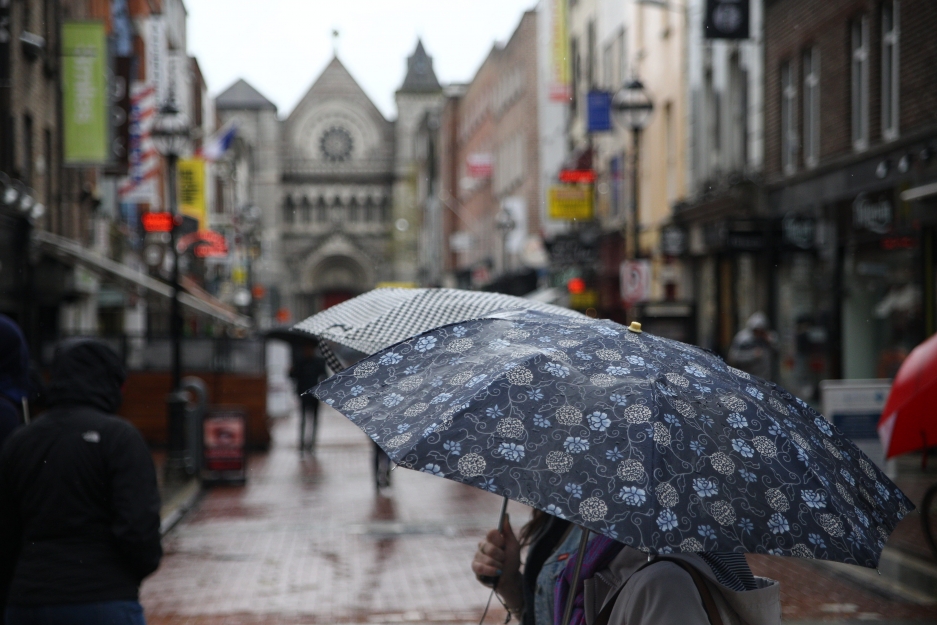 While supermarkets and hardware stores remained open under security measures during Easter, Christians in Ireland were unable to attend religious services for their biggest celebration, as churches, unlike public transport, were deemed dangerous. The restrictions on religious freedom adopted by the Irish government are those of the greatest magnitude compared to other European states. For violating the ban on worship or visiting churches, believers can be fined or imprisoned for up to six months. ADF International has now challenged the worship ban in court, following a successful challenge to a similar ban in Scotland.

Lorcan Price, Irish barrister and legal advisor to ADF International, who challenged the Irish ban on worship, said: "Ireland’s restrictions on religious worship are now the most far-reaching and disproportionate in Europe. Freedom of religion is a fundamental right, secured by the Irish Constitution and international law. Where a government introduces restrictions on religious worship in response to the COVID-19 pandemic, the restrictions must be proportionate and reasonable. The blanket ban on all worship in Ireland is clearly disproportionate as can be seen by looking to the approach taken by almost every other European country.“

The government has since confirmed that a priest celebrating Mass is liable to prosecution and worshippers could face a fine or up to six months in prison if they leave their home to attend a place of worship. The ban on worship in Ireland is in blatant contradiction to the fundamental right of the free exercise of religion and thus to the actions of governments across Europe. There is no logical justification as to why churches are more risky places for the spread of corona virus than public transport or retail outlets. However, any restriction on a person's fundamental freedoms must always be genuinely necessary and proportionate.

After a similar blanket ban on worship came into force in Scotland, the Scottish Civil High Court ruled that it was contrary to the constitution. Now, following this success, ADF International hopes to achieve a similar result in Ireland's Supreme Court.

“We celebrate this decision with Canon Tom White, because the Scottish court has recognised that freedom of religion and belief is a human right to be afforded the highest protection. In declaring the ban to be unlawful, the court helped ensure that people of faith will not again have their rights erased in this way. We congratulate the Canon and the other faith leaders involved for having the courage to take this necessary challenge forward, and securing protection for churches across Scotland for the future,” said Ryan Christopher, Director of ADF UK.