Rave Party In An Abandoned Armenian Monastery In Cyprus 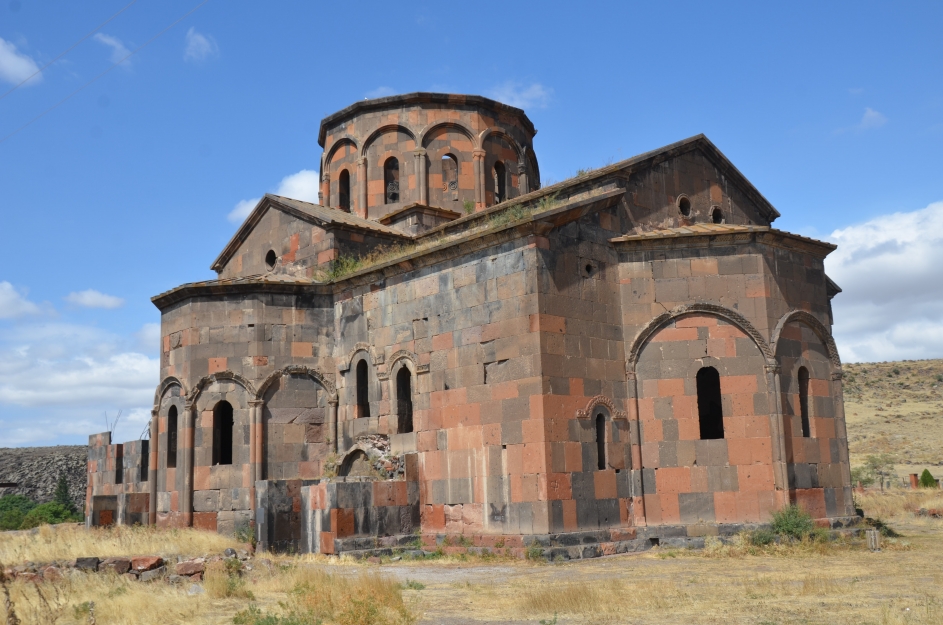 On 20 March, a rave party took place in the Armenian monastery of Sourp Magar in northern Cyprus, which was founded in the 11th century and has been empty since 1974. Although the rave party took place several weeks ago, it only became known this week through a video. The US Ambassador to Cyprus, Judith Garber, condemned the rave party: "The US Embassy strongly condemns the abuse of the Armenian Monastery of Saint Magar. Freedom of worship is a fundamental value and we join religious leaders in calling for all places of worship, whether in use or not, to be protected from abuse, vandalism and desecration."