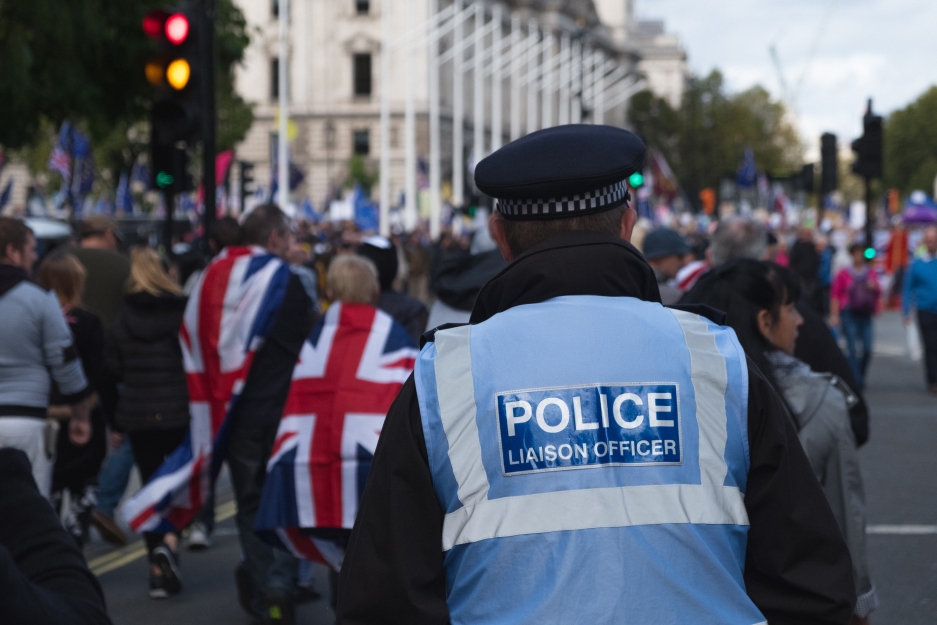 On charges of violating COVID-19 rules, police in the UK have interrupted up a Good Friday service celebrated at the Roman Catholic Christ the King Church in London. Police also threatened to fine each person sitting in the pews $280. According to the British Independent newspaper, churches are allowed to hold services during the lockdown in England with no limit on the number of parishioners as long as the congregation adheres to social distancing and wears masks. The church rejected the police claims, saying in a statement, "We believe, however, that the police brutally exceeded their powers by issuing their warrant for no good reason, as all government requirements were met."

In the end the police apologized for teh baheviour stressing the fact that they know of the value of religious freedom and the respect for religious rituals and sacred festivities will be a priority for them in the future.