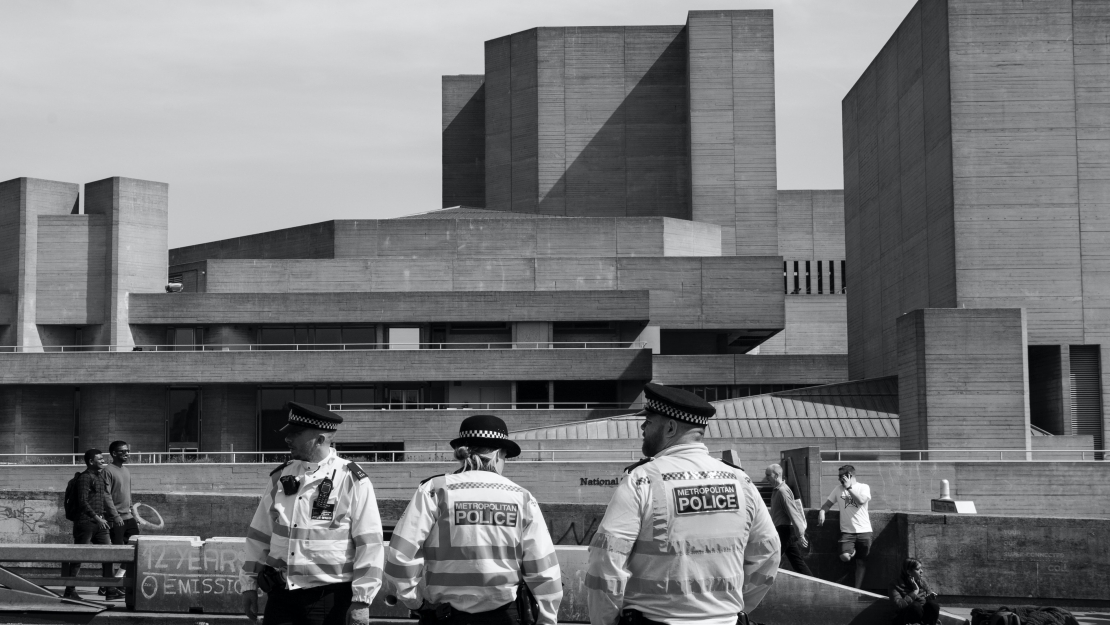 Pastor John Sherwood, the pastor of a church in North London, preached a sermon on a public street on 23 April, in which he advocated for the biblical image of the family consisting of a father, mother and children and that marriage can only be between a man and a woman. After a while, some police officers appeared on the scene, approached Pastor Sherwood and stated that three complaints had been received about the sermon. After a lengthy conversation between the pastor and the police officers, the police officers asked him to come down from the steps where he was standing and said that he was now under arrest. The police accusation was that Pastor Sherwood had made homophobic remarks. An officer then took the Bible from the pastor's hand, pulled him off the steps and handcuffed him behind his back. The pastor was arrested for causing alarm and distress under section 5 of the Public Order Act, according to police. The preacher was detained by the police for about 21 hours, and he is still under investigation after his release.

Pastor Peter Simpson of Penn Free Methodist Church stated that everything Sherwood said during his preaching in the tube station was based in the Bible and never uttered anything abusive. "You don't have to be an evangelical Christian to be shocked by this. Anyone who cares about liberty should be concerned about what happened in Uxbridge. This is about defending our Christian civilisation, or what is left of it. The belief in Genesis 1:27 is fundamental to Christian belief," he added. "The State has no right to designate that some parts of God's word are no-go areas," Simpson further stated.

Update: After being arrested and on trial for causing "alarm and distress," Pastor John Sherwood was cleared of all "hate speech" charges.

“The trial was quite remarkable in that there was so much Scripture quoted in it. Pastor Sherwood was determined to impress upon the prosecution that everything that he ever preaches upon is grounded in the final authority of God’s word, the Bible,” said Sherwood’s colleague, Pastor Peter Simpson.