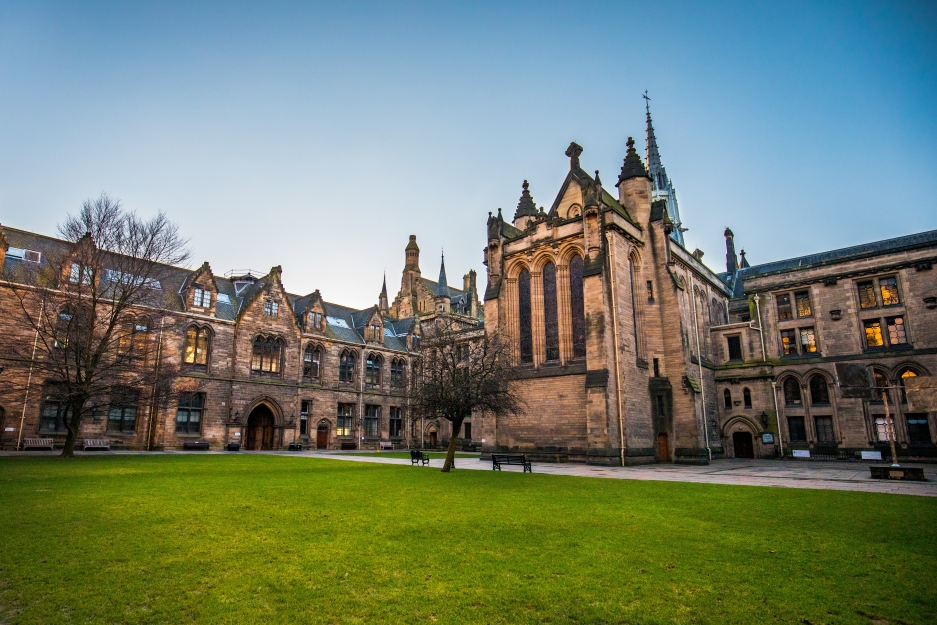 Trent Colleges' school chaplain Reverend Dr Bernard Randall held a sermon at the schools chapel in June 2018, in which he encouraged students to respect and debate upon 'identity beliefs' and 'identity ideology'. Rev Dr Randall was afterwards reported to the governments' anti-terrorist unit 'Prevent' and forced out of his job. The school claimed that the sermon was "harmful to LGBT+" Students, and Rev Dr Randalls views were extremist. The former chaplain is now taking Trent College to court for unfair dismissal, discrimination, harassment and victimization. A hearing is awaited for June 14, 2021.

Nottingham. Reverend Dr Bernard Randall, 48, was approached by students at Trent College with concerns about their schools' new LGBT+ policies. Trent College which holds a protestant and evangelical church of England ethos invited Elly Barnes the leader of the organisation "Educate and Celebrate" to their premises in June 2018. "Educate and Celebrate" aims to teach schools and their staff how to 'embed gender, gender identity and sexual orientation' into their school.

Ms Barnes opened her speech presenting the ethos of the organisation which aims to "completely smash heteronormativity", which is the view that attraction to the opposite sex is the norm. The invitation followed the schools plans to implement the 'LGBT inclusive curriculum'. Rev Dr Randall who is a former Chaplain of Christ's College Cambridge and an Oxford graduate, accepted the Job at Trent in 2015 because of the opportunity to work with children of all ages. His job description declares that his role is to 'be the particular voice and embodiment of [...] Christian values which are at the heart of Trent's ethos'.

During her training, Ms Barnes instructed the teaching personal at Trent College to chant ‘smash heteronormativity', which alarmed Rev Dr Randall. He raised concerns about implementing the programme about potential clashes with the schools' ethos but was assured that he would take part in any decision-making. Later, he found out that he had been excluded from any board meetings and that the school had adopted the programmes 'LGBT+ inclusive curriculum' which will also be implemented in the schools' nursery provision. Since he 'might have disagreed' with the schools plan he was not included, as he was told.

In his sermon entitled 'Competing Ideologies' Rev Dr Randall emphasised that no ideology or characteristic is more protected than another. He encouraged debate and carefully presented the Christian view on identity questions.

An excerpt of his speech: Now when ideologies compete, we should not descend into abuse, we should respect the beliefs of others, even where we disagree. Above all, we need to treat each other with respect, not personal attacks – that’s what loving your neighbour as yourself means. By all means, discuss, have a reasoned debate about beliefs, but while it’s OK to try and persuade each other, no one should be told they must accept an ideology. Love the person, even where you profoundly dislike the ideas. Don’t denigrate a person simply for having opinions and beliefs which you don’t share. And in our own school community, I have been asked [...] “How come we are told we have to accept all this LGBT stuff in a Christian school?” I thought that was a very intelligent and thoughtful way of asking about the conflict of values, rather than asking which is right, and which is wrong.

So my answer is this: there are some aspects of the Educate and Celebrate programme which are simply factual – there are same-sex attracted people in our society, there are people who experience gender dysphoria, and so on. There are some areas where the two sets of values overlap – no one should be discriminated against simply for who he or she is: that’s a Christian value, based on loving our neighbours as ourselves, and God making humankind in his image, male and female, and himself loving everyone equally. All these things should be accepted straightforwardly by all of us, and it’s right that equalities law reflects that.[...] You should no more be told you have to accept LGBT ideology than you should be told you must be in favour of Brexit or must be Muslim [...].

One week later, Randall was invited to a disciplinary hearing, following suspension for 'undermining the schools LGBT Agenda', he has also been told that his beliefs were irrelevant. Shortly after his suspension, the school reported Randall, the governments' counterterrorism unit 'Prevent' on the ground of him being a potentially violent religious extremist. The police did investigate but could not find any grounds for radicalisation and suspended the case. In August 2019 his suspension had been nullified. After accidentally learning about the report to 'Prevent' he stated "I had visions of being investigated by MI5, of men knocking down the front door“

"I am not ashamed to say that I cried with relief when I was told that the report to Prevent was not going to be taken further," he said. For him to continue as a Chaplain the school introduced him to 20 conditions that he had to comply with regarding future sermons. This included that all his pieces of sermon content had to be pre-approved by the schools' leadership. All his sermons also had to be observed to make sure the stipulations were met. "During the disciplinary hearing, I was never asked what I thought, they just assumed that I had extreme religious views. I don't think the Chruch of England is an extremist organisation." he continued. After the lockdown, the chaplain had not been reinstated and was eventually made redundant in December of 2020.

"I was doing the job I was employed to do. I wasn't saying anything that I should not have been able to say in any liberal secular institution. Everyone should be free to accept or reject an ideology. Isn't that what liberal democracy means?" Assisted by the Christian legal centre Rev Dr Bernard Randall is now suing Trent College for discrimination, harassment, victimization and unfair dismissal. Supporters and Campaigners said the case was one of the most extraordinary of its kind, it does also raise disturbing questions about freedom of speech. Sir John Hayes former Education Minister said that the school had 'behaved appallingly', should the claims be conformed. Chief executive Andrea Williams, stated "Who are the extremists in this story? The partisan agency who teach young children that they can be born in the wrong body, or the school chaplain moderately presenting what the Christian church has taught about marriage, sex and gender for the past 2,000 years?“