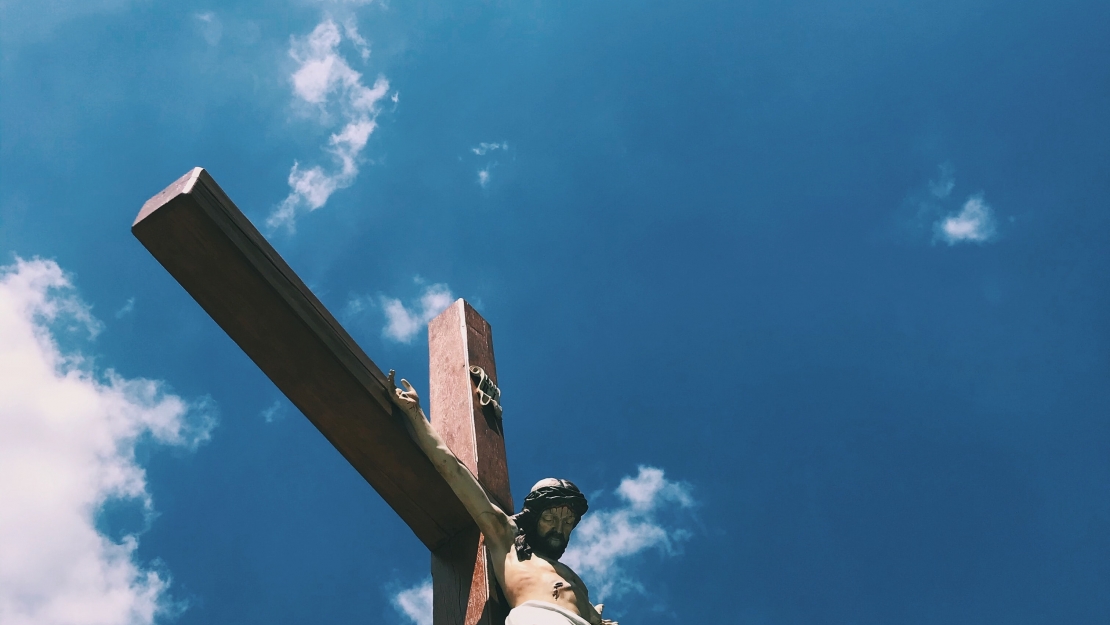 A life-size crucifix has been stolen sometime overnight between 12 May and 13 May 2021. The six-foot-high crucifix has been stolen from the All Saints' Church in Gosforth, Newcastle. The crucifix, which has been on display since 1965 "was situated in a consecrated area where many ashes are buried." said Rev Canon Andrew Shipton, from the All Saints' Church. He added, " It was a great shock to find that it had gone and a cause of considerable sadness". The police are asking the public for any information about the crucifix' disappearance and its possible whereabouts. The police are asking the perpetrators to return the crucifix, as it is also of immense sentimental worth.

The stolen crucifix has now been validated to be £20,000 worth since it carries a sculpture of Jesus Christ.  The bronze sculpture was made by internationally acclaimed Frank Roper, who undertook work for churches and cathedrals before his death in 2005.