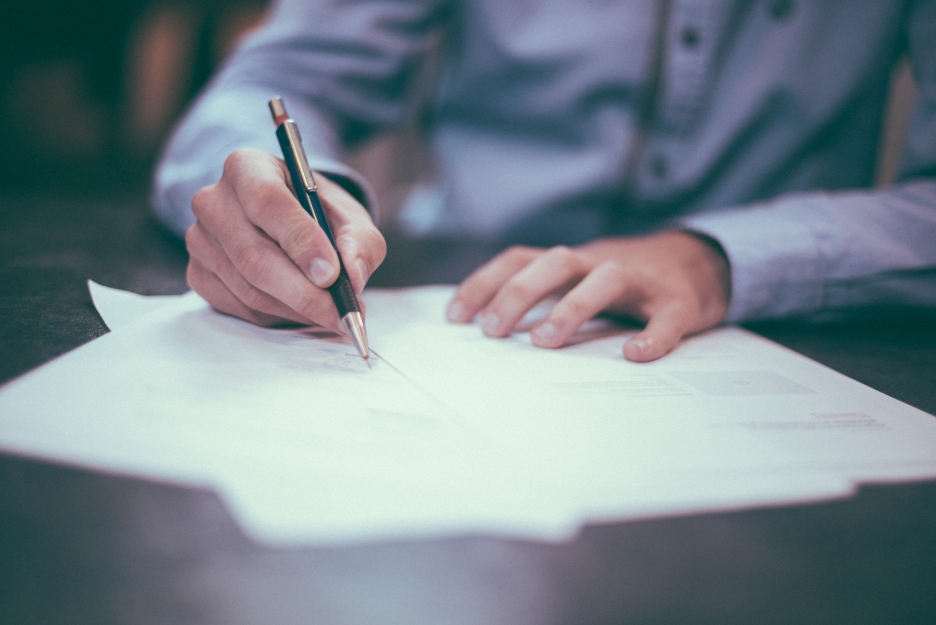 The CEO of Scotland's largest grant-making trust, Kenneth Ferguson, has been fired for allowing the Stirling Free Church to rent Trust premises. Robertson Trusts Chairwoman Shonaig Macpherson is accused of having shammed and humiliated the organisation's CEO, over his link to the Stirling Free Church and their biblical views on marriage. A ruling in the case is expected soon.

Glasgow. After Chairwoman Shonaig Macpherson learned from an existing renting contract between the Roberston Trusts' CEO and the Stirling Free Church, where he is an elder, allowing them to rent Trust premises in November 2019, she fired the Trusts' CEO, Kenneth Ferguson.

It is reported that after Macpherson learned from the church's view on same-sex marriage, the rental agreement was terminated. Following disciplinary proceedings against Ferguson, although he did not participate in the rental negotiations.

During a tribunal hearing on Monday, 10 May 2021, the Trust's former Head of Social Investment Katie Campbell gave evidence of Macpherson shunning Ferguson. She stated that Chairwoman Macpherson sat with her back to him during a meeting in January and "muttered whenever he chose to speak", stating further that "other people commented on it". Campbell also accused Macpherson of muzzling Mr Fergusons' attempt to address his colleagues at that meeting.

In December 2020, Campbell stated to have warned Ferguson in an email that the chairwoman might be "on the warpath". Since Macpherson was "clearly very angry" and her "voice was audibly shaking", shortly after hearing of the arrangement, she stated during a hearing in December.

She additionally stated to had emailed another employee saying that Macpherson was "appalled at the idea of the Free Church using a Trust space". According to Ferguson, another colleague emailed him saying: “Please take care on this one. Am worried for you. We know how she can be and she really sounded angry.”

The Trust is being accused of conducting a fake disciplinary hearing, and therefore "sham", before dismissing its CEO. Fergusons' attorney Thomas Corday pointed out that one of the charity's trustees had noted that he didn't think Ferguson would be allowed to continue, while another one predicted "one outcome".  Another highlight pointed out by Corday was that Macpherson told a trustee Mr Ferguson's action "equals gross misconduct leading to dismissal", prior to any disciplinary hearing.

Corday addressed Macpherson asking her if "it was all a sham" pinpointing she was "just ticking boxes to get (...) to the position (...) to get rid of Mr Ferguson." A ruling is expected.