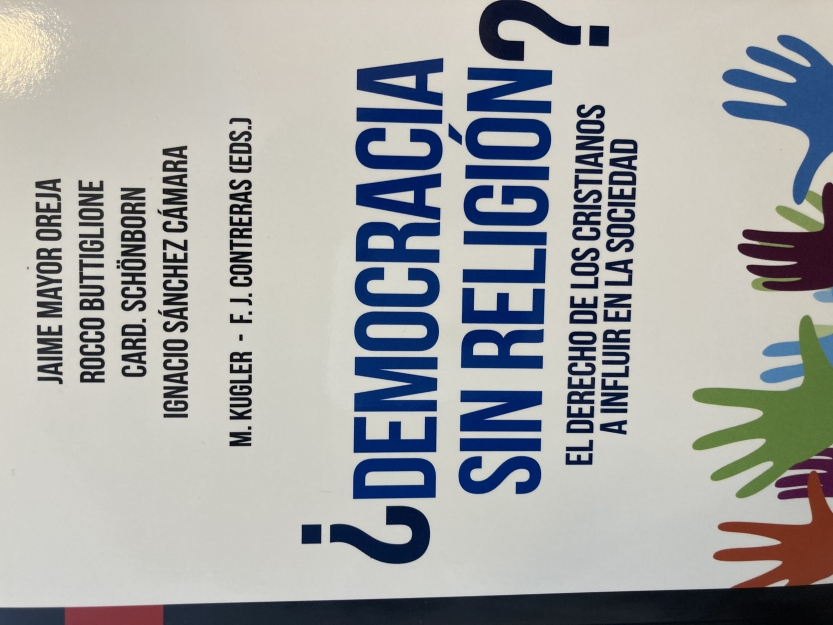 Catholic MP Francisco J. Contreras in Spain got his Twitter account suspended for 12 hours after posting a Tweet saying that man can't get pregnant since they have neither an ovary nor a uterus. Twitter claimed that tweet to be 'inciting hatred'. Contreras published the tweet in response to an article claiming that a man gave birth to a child. The suspension fueled an already sensitive discussion.

Seville. After the Spanish newsletter, "El Mundo" published an article saying that a transgender male gave birth to his son, Spanish MP Francisco J. Contreras responded in a Tweet that this was "a lie since a man can't get pregnant, for they have neither uterus nor ovary." As a result Twitter temporarily suspended the account on the ground of his Tweet "violating the Rules", including a warning that any further violation would lead to a permanent suspension.

The Professor of Philosophy of Law at the University of Seville and author of several books shared Twitter's reason for censoring his Twitter Account on his Facebook page. It contained the following message: "Your Account @fjconpe, has been blocked for violating Twitter rules. Specifically, for the following reasons: Breaching rules prohibiting hate speech behaviour. Threatening, harassing or encouraging violence against others on the basis of race, ethnicity, national origin, nationality, sexual orientation, gender, gender identity, religion, age, disability or disease is not permitted".

Before becoming a Vox party member the now MP spent years fighting the cultural battle against gender ideology, abortion, radical secularism and historical revisionism. What is a scientific truism, fights the gender ideology and is therefore considered to be 'hateful'.

He stated that he had been forced to delete the tweet, adding "This is already fascist biology. Next time I'll try with 2+2=4." Mario Noya, a Spanish journalist, published in response a Tweet describing that Twitter might be looking out for the Vox party since they censored it, during important elections in the previous year. While they allowed, insults, disqualifications and persecution against political and social opponents of globalism or gender ideologists to be continued.