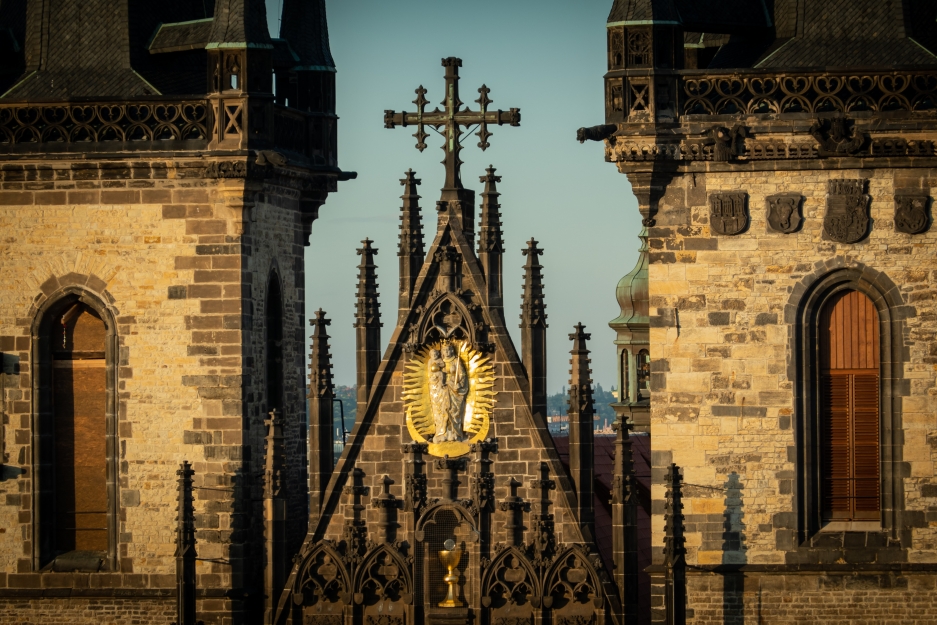 An 800-year-old church located in Stockholm has been attacked twice within one week. It has been reported by Swedish media that on 12 January, three Molotov cocktails were thrown into the Spånga church. The church located just outside of Tensta and flanked by Rinkeby might have been targeted by Muslims, who form the majority of the population in that area. Four days before said incident two explosives were hurled into the Church, one smashed through the church windows, while another one was thrown at the church gate. The church's pastor recalls, “the alarm was triggered when a window was smashed and flammable liquid thrown at the front gate and one of the windows. However, the fire was quickly put out by the police, who used a powder extinguisher”.

"It is a strong symbolic act", pastor Jerker Alsterlund told national broadcaster SVT about the attack. "I don't know why anyone would want to do this. It can be about arousing disgust or provoking", Alsterlund added.

"This time it is worse when it is so clearly directed at the church", Jerker Alsterlund said, calling the previous attack "an experiment".

"In these areas, people are more aware that this is a symbolically negative act. You are more sensitive to churches and holy places if you come from regions where religion plays a greater role. So this probably provokes reactions in many people", Alsterlund told Dagen.

The attack was widely lamented on social media.

"Sad! The church of my childhood, where the graves of my parents and many friends lie. Who or what hates and wants to harm our churches?", one user wrote.

The Spånga church is one of the oldest in the Swedish capital and was subjected to other attacks on several previous occasions, one of them being in December 2018, when explosive devices detonated inside the same. So far no one has been convicted for the hate crime. Many other churches throughout Sweden have become victims of similar attacks as well as vandalism. Amongst others the Churches in Gottsunda, Uppsala and Rosengård, Malmö.

Symbolic Photo by subhashfcb on Unsplash