Desecration of 1000-year-old Graveyard on Gorey 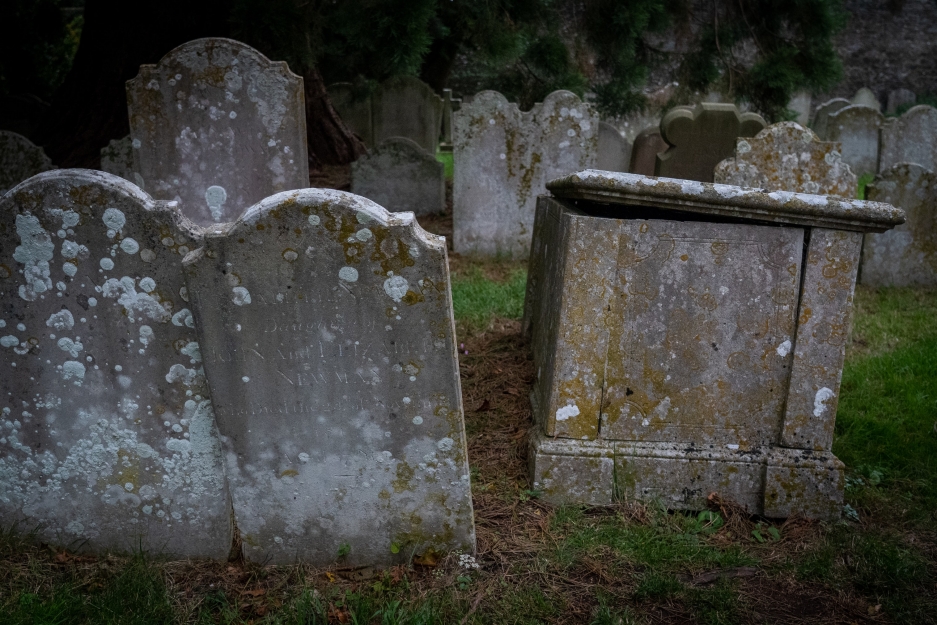 Police are investigating a startling case concerning the 1000-year-old Clonattin graveyard on the outskirts of Gorey. Various headstones were damaged and graffitied with spray paint by currently unknown perpetrators. The spray paint used is a blue paint commonly used to mark roads. Some of the vandalized headstones are important for the Town's history. The damage may be irreversible.

Mr Nangle continued: "This could cause colossal damage to several headstones as they could be permanently damaged even after they are cleaned, particularly around the lettering as the paint will probably still be visible."

It is not the first vandalistic attack on the graveyard. In 2017 several 'other headstones were smashed off their plinth' and damaged, as Mr. Nangle said.

The graveyard and its neighbouring church were built before 1169 and are therefore a historical very important site for the community of Gorey. Liz Stanley, District Manager, said that the graveyard is not regularly monitored, but that the Municipal District aims to deal with that issue. Police are investigating.