Desecration of Monastery in Halefka by Illegal Techno Party 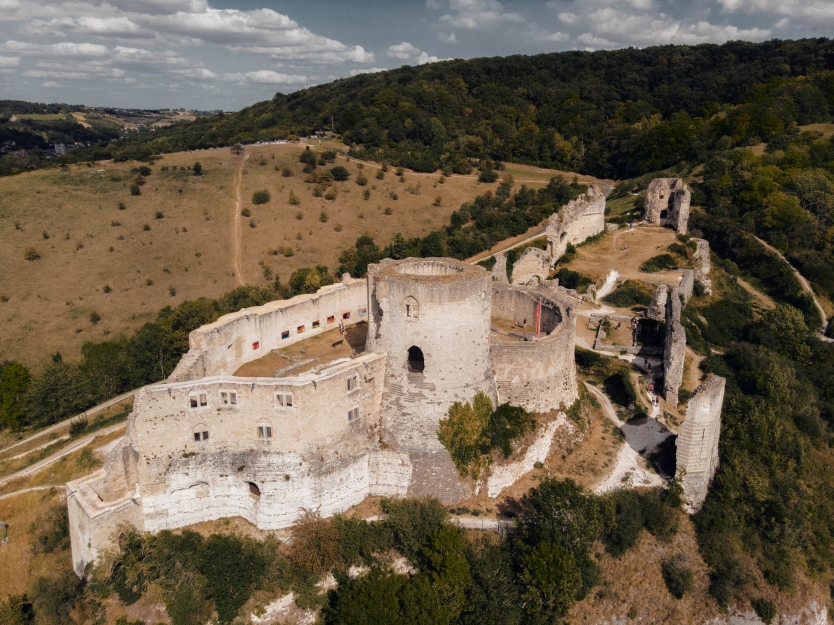 The Armenian monastery of Saint Magar in the North of Cyprus has been desecrated by an illegal techno party. The party is said to have taken place in March, although a video of the party was only released in April. The Religious Leaders of the Island have now released a statement declaring: “The Religious Leaders of Cyprus condemn this unfortunate act and any misuse, disrespect and desecration of places of worship and cemeteries in Cyprus, irrespective of intention, religion, dogma and denomination". In their statement, they pointed out that all places of worship and cemeteries, in use or not, are protected against vandalism. They stated furthermore that “disrespecting places of worship and cemeteries creates pain, nurtures mistrust and becomes an obstacle to peaceful coexistence”.

The Party is said to have been organised by an event-planning group, specialised in electronic music events. The monastery dates back to the 11th century where it was founded by the Coptic Orthodox Church and bears therefore historical and cultural importance. The monastery has been linked to the Armenian community since the 15th century. Since the monastery is the only Armenian monastery on the island and therefore the most important place of worship and pilgrimage for the Armenian community of Cyprus the religious leaders urges the state to implement "immediate protection, renovations and full restoration” for the same. The U.S. Embassy is supporting the request of the religious leaders of Cyprus.