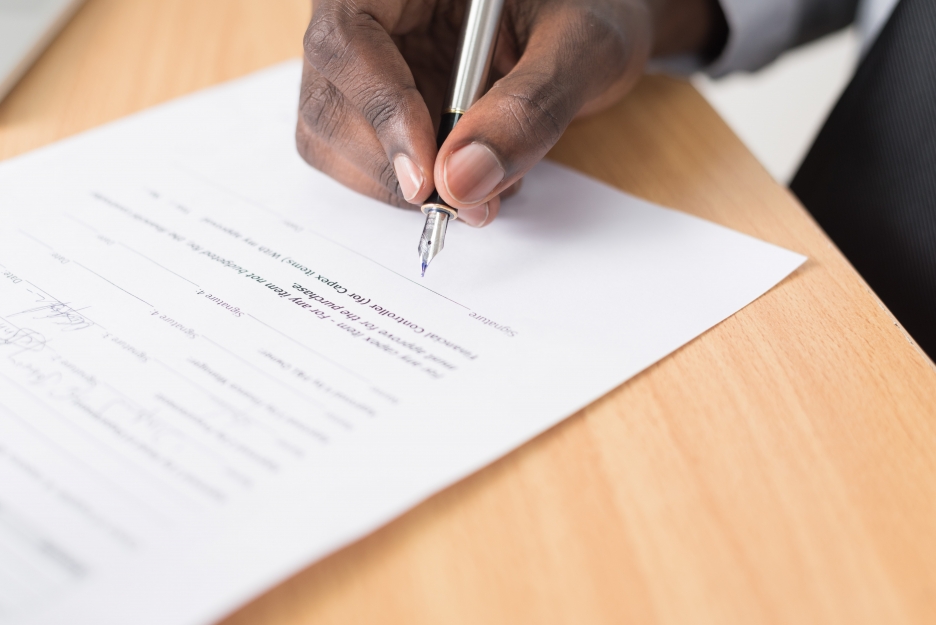 Faisal Jahangir a Pakistani Christian is facing deportation in Germany, despite being fully integrated. Jahangir lives and works in Germany since 13 years. Despite him facing a great threat of religious persecution in Pakistan, the german authorities remain tough. If he doesn't leave voluntarily, he might face a three-year ban. He is now trying to get a visa through the church.

Faisal Jahangir a Pakistani Christian is facing deportation in Germany, despite being fully integrated. Jahangir lives and works in Germany since 13 years. Despite him facing a great threat of religious persecution in Pakistan, the german authorities remain tough.

Pakistan has 208 million inhabitants from which Christians form only two per cent of the majorly Muslim population, says Pakistan expert Jean Lacroix, a former German army colonel. Jahangir now lives in the German town of Meißen, with his german wife.

According to theologian Frank Richter, a member of the State Parliament in Dresden Jahangir is obliged to leave the country. No humanitarian solution has yet been found. Faisal J was arrested in March during a regular visit to the district office in Meißen. He had been taken to the deportation prison in Dresden and only been released on the behalf of Catholic bishop Heinrich Timmerevers.

The newest development urges the Pakistani to leave the country voluntarily. He additionally has to present a flight ticket to Pakistan to the immigration office by June 4. The state claims that the visa, Jahangir needs to be allowed to stay in Germany, can only be applied for in the German Embassy in Pakistan.

The fully integrated Faisal is additionally under medical treatment for asthma. Should the flight ticket not be presented, Jahangir faces a three-year ban, which would make it impossible for him to re-enter the country. Richter says that they are now considering a church asylum.

Richter additionally mentions that under some circumstances the necessary visa can also be applied for in Germany. As a sign of his dissatisfaction with the state, Richter dissociated himself from the Asylum office after the treatment Jahangir received.

Roland Wöller, Saxony's Interior Minister had seen no possibility for an exemption for Jahangir. It is unknown how long the visa procedure will take and when Jahangir will be allowed to re-enter Germany, said Daniel Frank the head of the Catholic Office Saxony.

Since Muslims denounced Jahangir to the police he fears for his life. His only hope is that the authorities might have a change of heart.