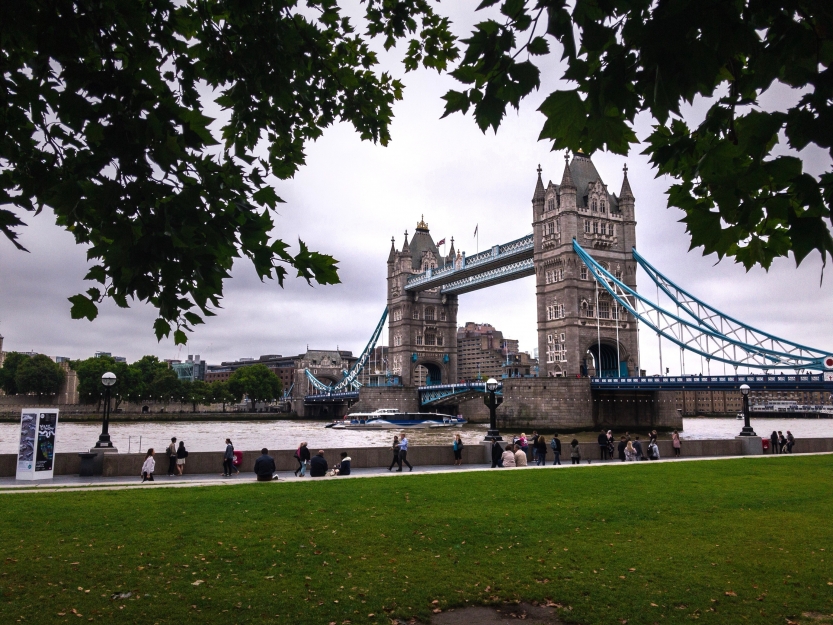 A Proposed conversion therapy ban could cause "an unlawful interference" with several human rights laws protecting the freedom of religious belief and expression, says human rights lawyer P Havers. Everyday Christian activity could also be criminalized says, Havers. The ban would criminalise biblical teaching on human sexuality and gender. The UK government is considering the proposed ban. A decision is expected in Autumn says a MP.

Englands' Government is considering to ban conversion therapies of any kind. A petition raised to demand the Government to criminally punish any practitioners of 'conversion therapy' has been debated in Westminster Hall in March 2021.

During the debate, several MPs stated that biblical teachings on gender and sexuality should be banned and made illegal. Foreign Minister Stephan Doughty, who identifies as Christiam and homosexual, included pastoral care in his speech since it “could be used as a cover for some very dangerous practices”.

Other MPs, such as Angela Eagle and Elliot Colburn also stated that religious-based purification and fasting are considered a form of conversion therapy.

Deputy Director for Communications of the Christian Institute, Ciarán Kelly, commented that “it is deeply worrying to see the level of ignorance of the beliefs and practices of mainstream Christianity on display from some of these MPs."

“Of course we believe people should be protected from quack therapists and charlatan preachers. Most of these practices are already illegal and we would urge the Government to ensure the law is applied properly. But there must also be room for the preaching of God’s Word and for believers to receive prayer and pastoral support, whatever temptations they are facing. A pastor or church should not face prosecution if a gay man or woman attends church, comes to faith and seeks help in following Christ’s teaching on sexual ethics", he added.

Human Rights lawyer Philip Havers fears in a formal letter to the Government ministers, that the 'conversion therapy' ban if instituted could result in everyday Christian actions being penalised and made illegal. Since this would not only include conversations in the church but also Christian parents who encourage their gender-confused child to follow the Biblical teachings on gender and sexuality.

LGBT activists have been pushing for a broad ban of any action including prayer and pastoral concern.

The legal opinion regarding the ban brought forward by campaigners encompasses eleven other scenarios which “have the potential to criminalise at least some (and in several cases all) of these scenarios unless specific exemptions are applied for faith-based activity, including within family settings”, Havers stated.

He additionally fears the effect the ban is likely to bring on society since it could result in Christians becoming "increasingly wary of sharing such views in general for fear of prosecution".

Should the law be implemented and phrased loosely, parents, church leaders or therapists could be accused of 'suppressing' a child's gender identity by asking them to seek out medical interventions. The Lawyer added that any gay person who attends church and hears a sermon on biblical sexual ethics could alternatively accuse the pastor of breaking the law by suppressing their sexuality.

He additionally sees "an unlawful interference" with several human rights laws protecting the freedom of religious belief and expression.

Evangelical Christian minister Ed Shaw said the conversion therapy ban could “close down freedom of speech, conscience and religion” for those who believe in the biblical positions on sexuality and gender.

Shaw, who is a same-sex attracted minister of the Church of England, fears that by implementing such a law he would be prohibited from preaching the CofE's official doctrine on marriage. It would additionally prevent him from giving pastoral support to a person who struggles with sexual temptation or seeks advice on their gender confusion. Adding: “From the point of view of any Christian ministry, all this is going to do is create a climate of fear”.

“I want good, targeted legislation that stops coercive efforts to change sexuality. There is no need for me to become heterosexual to be a better Christian. But stopping people like me from getting the teaching and the pastoral care to help me live with my sexuality in the light of what I believe would be crazy", Shaw added.

MP Liz Truss announced that the consultation regarding the conversion therapy ban will be launched in September, with legislation following "as soon as possible". The Government will consider the effect of the ban on religious freedom, it stated that it does not wish to outlaw "legitimate forms of pastoral support."

In May the Government released a statement saying that it would "ensure" any action taken would be "proportionate, effective" and without "unintended consequences".

“We will ensure medical professionals, religious leaders, teachers and parents can continue to be able to have open and honest conversations with people", it continued.

It additionally pledged to “launch a consultation before details of the ban are finalised to hear from a wide range of voices”. Jason Coppel, legal adviser of the Christian Institute. pointed out such legislation would contravene UK human rights law that protects "freedom of church organisation to preach".