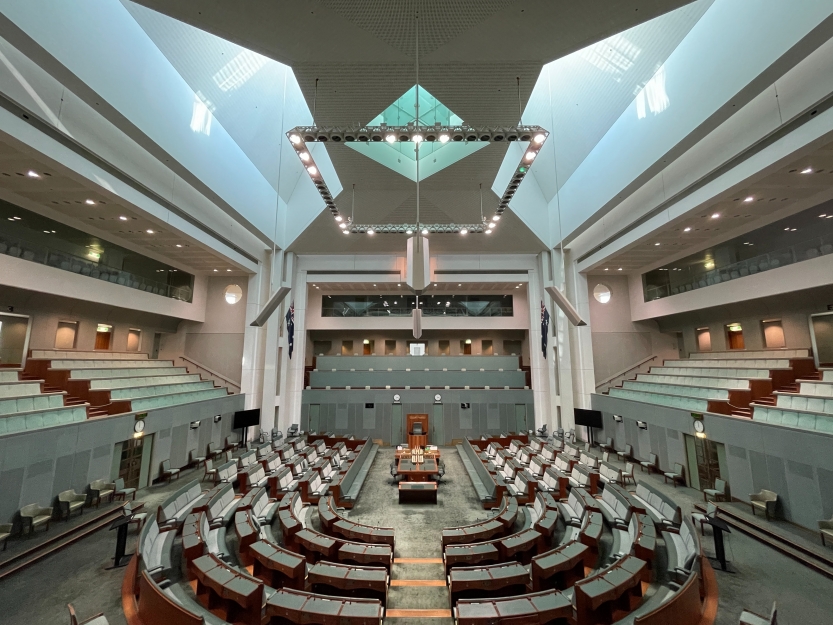 LGBT+ activists are pushing for a nationwide ban of conversion therapies, which would criminalize prayer, preaching, pastoral support and even parenting which opposes the LGBT+ assumptions. Human rights lawyer Jason Coppel urges that this action "would criminalise the legitimate expression of religious beliefs". The Christian Institute "will not hesitate" to take legal action if Northern Ireland's executives introduce "a badly drafted CT ban" which criminalizes "ordinary everyday practices of the church".

A motion requesting a ban on conversion therapy (CT) proposed by the Ulster Unionist assembly members (MLAs) Doug Beattie and John Stewart was approved in April 2021.

Jason Coppel, a leading human rights lawyer recognised by the Queen's Counsel (QC) of expertise, states in a letter directed to Northern Irelands' Executives that "such a wide definition would criminalise the legitimate expression of religious beliefs".

Coppel also stated that under UK human rights law, the implementation of "a ban on the basis that all those who identify as LGBT+ are so vulnerable that any questioning of the legitimacy of their lifestyles must be prohibited" is very "unlikely to be proportionate”.

He stressed that the state must treat that topic with "neutrality and impartiality”. Adding that it “is particularly difficult to justify” criminalizing such beliefs. Another barrier can be found in the fundamental facets of freedom of religion or belief, which "is the right of a religion to determine its own beliefs and practices, the legitimacy of which should not be questioned by the state”.

The letter additionally states that the Christian Institute "will not hesitate" to take legal action if the CT ban includes "praying for someone about their sexual orientation", amongst others.

The letter addressed to Deirdre Hargey MLA, the Executive Communities Minister, Coppel argues that "a badly drafted CT ban could inadvertently criminalise those in churches and other faith communities who adhere to traditional beliefs about marriage and gender identity", he added that his client, the Christian Institute, is open to legally challenge the ban if required.

"Should any proposals from the Department infringe upon the everyday church activities outlined within the enclosed Opinion our client will not hesitate, where appropriate, to seek a judicial review," the letter asserts.

Simon Calvert, head of public policy at the Christian Institute stated that their concern is not with banning conversion therapy per se, but, they rested upon "ordinary praying and preaching in churches" to be deemed conversion therapy. Which would put an individual "in a situation where the police and the courts are adjudicating on whether or not somebody prayed the wrong kind of prayer".

He added that the current draft bears the potential of breaching human rights as they are amended in the ECHR. The charity is willing to seek "to have the legislation declared incompatible with the ECHR" and consequently "struck down".

Calvert emphasizes that the purpose of the letter is to "remind the government of its obligations under human rights law" including a reminder to people in favour of the ban that there are "very strong legal reasons why you cannot outlaw prayer".

His final statement included encouragement for "fairer media coverage" since the media coverage on this topic has been very one-sided. He thinks that "people have not been questioned properly about it, do you really want to criminalise the preaching and practice of evangelical theology? because for some people, that is clearly what they want. And I think most people would think that that is quite wrong and quite repressive."

Ciarán Kelly, also from the Christian Institute stated: “Protecting people from dangerous medical practices is one thing but banning preaching, prayer and pastoral care is quite different. It would be as tyrannical as it would be unworkable. It is not up to the police, prosecutors or the courts to decide which kinds of prayer are acceptable. Jason Coppel’s advice is quite clear. Christian beliefs on sexuality are protected by human rights law. They may not be fashionable but that doesn’t mean you can outlaw them. It is shocking to see activists trying to weaponise a ‘harm’ narrative to justify oppressing biblically faithful churches.”