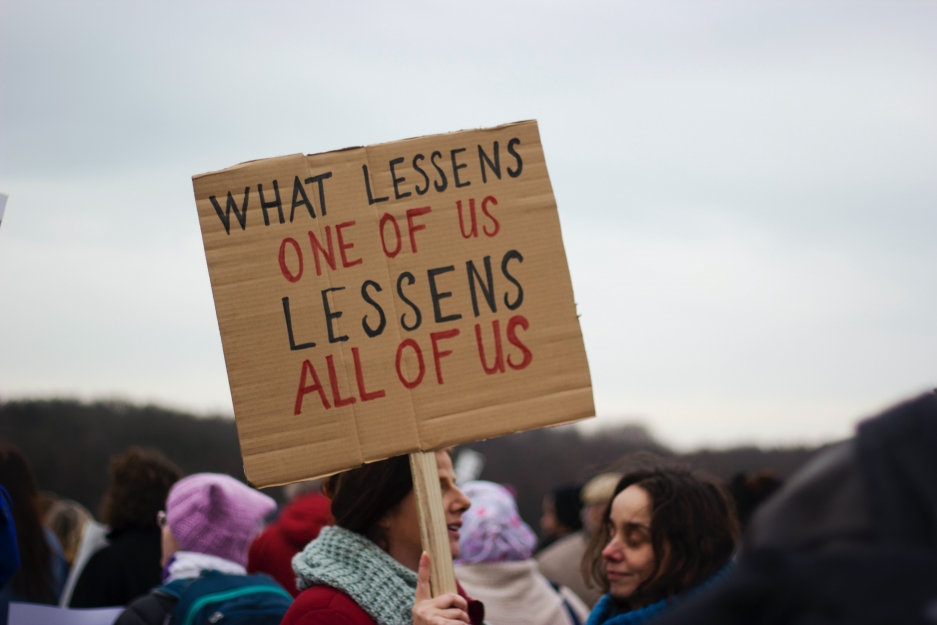 Campaigners of the 'Back Off Scotland' movement are now demanding 'buffer zones' around abortion clinics, after the numbers of terminations carried out in Scotland in 2020 became the second-highest on record. With a total of 13,815 terminations carried out, the pro-abortion lobby is requesting 'harassment' free access. Campaigners are stating that many women feel intimidated by Pro-Life supporters who gather in front of abortion clinics. The Scottish government is currently considering implementing the buffer zones.

The campaigners stated that the figures serve as a "reminder that thousands of woman accessing service at clinics across Scotland need access free from harassment by pro-life groups".

The campaign started by students from Edinburgh University claims that the mere presence of Pro-Lifers is considered a "threat" to privacy as well as a woman's right to access legal medical services. The group states that "many women have said that they felt intimidated by them (anti-abortion campaigners)".

Edinburghs' council chiefs are said to have agreed to back the 'buffer zones'-proposal in the capital if the council gives them the power to act.

“These new figures show just how essential it is that all women are able to access abortion services without fear of harassment or intimidation. The majority of protests are outside hospitals and therefore vulnerable people are forced to pass them", said the 'Back Off Scotland' founder Lucy Grieve.

The group is requesting "a national ban to keep protesters away". The British Pregnancy Advisory Service and the Humanist Society Scotland are supporting the requests.

Ms Grieve claims that by implementing buffer zones, safe access to vital healthcare services would be provided. She states: "A patchwork framework with local authorities doing their own thing doesn’t work. Protesters will just move from one area to another. This requires national legislation.”

“With figures showing that the number of people getting abortion are the second highest in record, it is more important than ever that we take action now to ensure that those services are accessible without threat of harassment or intimidation”, said one University Student who has had an abortion.

A spokesperson for the Scottish Government stated that the Scottish council does have the power to restrict protests or other gatherings where appropriate.