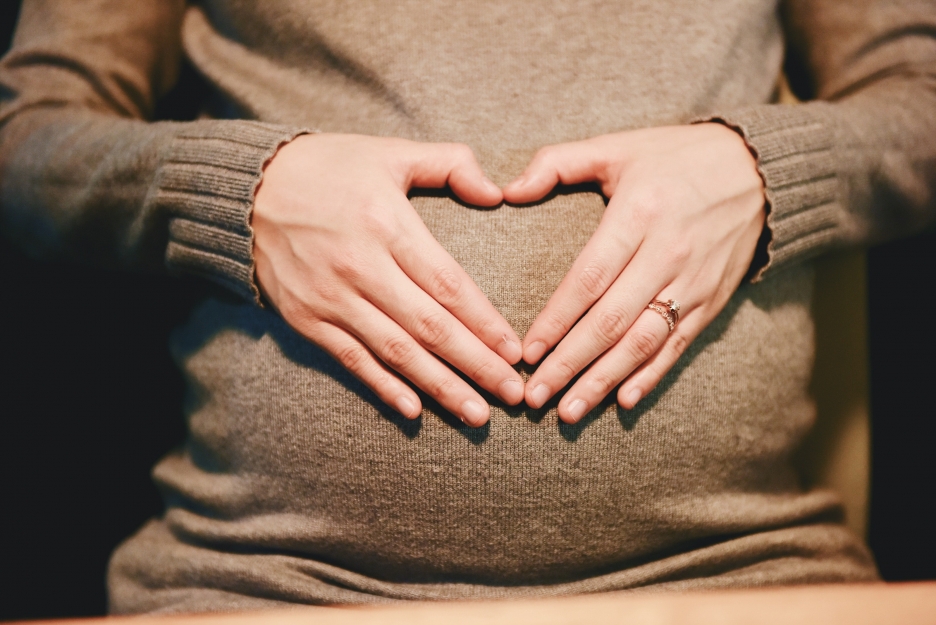 Experienced medical consultant Dr Dermot Kearney has now been blocked from providing medical assistance in an abortion reversal treatment while an investigation takes place. Dr Kearney offered his emergency abortion rescue service to numerous woman during the pandemic, who regretted taking the first of the Mifepristone pills. By prescribing the natural hormone progesterone which inhabits the effects of Mifepristone, he helped several women to carry healthy babies. The former President of the Catholic Medical Association in the UK is forced to stop offering the treatment for up to 18 months. Dr Kearney, who is a cardiologist and emergency physician has been told to stop offering the treatment by the Medical Practitioners Tribunal Service (MPTS). They urged him to stop after the General Medical Council received a complaint about the treatment, which is not approved by health officials. The investigation against him is ongoing.

Abortion surgeries and clinics closed during the Covid 19 Pandemic lockdown. Instead, they offered women so-called abortion pills named Mifepristone, which are two powerful termination pills that can be taken at home and have to be swallowed within 48 hours.

Dr Dermot Kearney started offering the treatment which holds a success rate in abortion pill reversal of almost 70% if started within 72 hours, in April 2020.

The abortion provider MSI Reproductive Choices logged the complaint with MPTS earlier this year, accusing Dr Kearney of 'inappropriately prescribing progesterone to a patient for a use not backed by evidence'. They added that he 'failed to present a balanced picture of its benefits and risks and imposed his anti-abortion beliefs' on the women he treated.

In an interim hearing, he was found 'fit to practise', but banned from offering the abortion reversal service. Rebecca Bensted from the Christian Legal Centre stated that Dr Keanrey is trying to get the treatment licensed since four years, without any progress.

Kearney's legal team told the daily mail that the Royal College of Obstetricians and Gynaecologists and the General Medical Council (GMC) have not backed the treatment, but have also assured him he would not be breaking rules either.

After several women turned to the Christian Medical Association for help with the issue the query to licence the treatment spiked. Bensted told Premiere that in the last year 12 healthy babies have been born and  100 women treated. Not all of them went along with the reversal treatment, but, there is a considerable demand for it.

Different women who were able to carry or still are carrying their babies are said to speak out in support of Doctor Kearney. He is furthermore supported by the Christian Legal Centre.  He is currently allowed to work as a medical professional. A disciplinary hearing about his continuing to practice and his future is suspected to be held later this year.