European Parliament to Vote on Establishing Abortion as a 'Human Right' 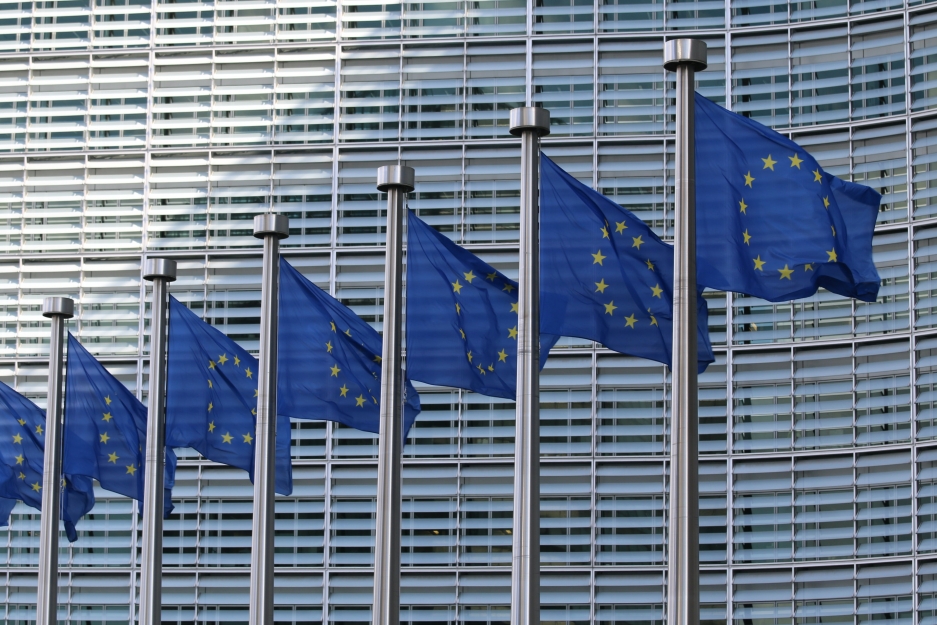 The European Parliament, the EU's law-making body, is to vote on a new report that seeks to manifest abortion as a human right and degrades conscientious objection as "denial of medical care". The report forwarded by Croatian politician Matić is to be voted on at the next plenary session due to take place from 7 to 10 June in Strasbourg. Pro-Life groups see a violation of the established principle of abortion lying in the competence of the member states and not the EU. The European Centre for Law and Justice fear that this could lead member states to put the new report into national legal practice.

Croatian politician Predrag Fred Matić presented an 'extreme' report calling on all European Union member states to allow access to abortion. The report also seeks to recognise "abortion as a human right" and to redefine the conscientious objection as a "denial of medical care". The report was tabled on 25 of May for a vote at the next plenary session of the Parliament which is due to take place from 7 to 10 June in Strasbourg, France.

Pro-Life groups are fearing a violation of the established principle that abortion law falls within the competence of member states, rather than EU institutions. From the 27 European Union member states, only Malta and Poland prohibit abortion, since they share strong pro-life laws. The other 25 permit abortion on demand or broad social grounds.

The Strasbourg-based NGO European Centre for Law and Justice (ECLJ) suspects that supporters of the draft resolution are seeking “to introduce a new norm without it appearing, at first sight, to be imposed.”

“The choice of the institution in this strategy is not to be underestimated, because although the resolutions of the European Parliament have no binding legal value, they are the expression of an opinion that the Parliament wishes to make known. A resolution may subsequently serve to politically legitimize action by the member states or the institutions; it is intended to produce practical effects”, ECLJ state.

“More importantly, it can express a pre-legislative intention that can later be used to justify binding acts. There is, therefore, no doubt that an act of the European Parliament represents the gateway to the heart of the normative system”, they added.

Margarita de la Pisa Carrión and Jadwiga Wiśniewska, both Members of the EU Parliament started a "minority position" claiming that the report had "no legal or formal rigour". They state that the forwarded report "goes beyond its remit in addressing issues such as health, sexual education, and reproduction, as well as abortion and education, which are legislative powers belonging to the member states”.

“Moving forward it should be addressed as denial of medical care rather than the so-called conscientious objection”, is what the report states regarding the right recognized by many EU member states of healthcare professionals to refuse to participate in activities that would violate their conscience.

De la Pisa Carrión and Wiśniewska also pointed out that the report forwarded violates 154 amendments. It does additionally violate the freedom of conscience as it is amended and therefore guaranteed by international and European law, as stated by ECLJ

ECLJ commented that the fundamental nature of the freedom of conscience does not need to be proven, for it is described by the European Court of Human Rights as the foundation of a democratic society.