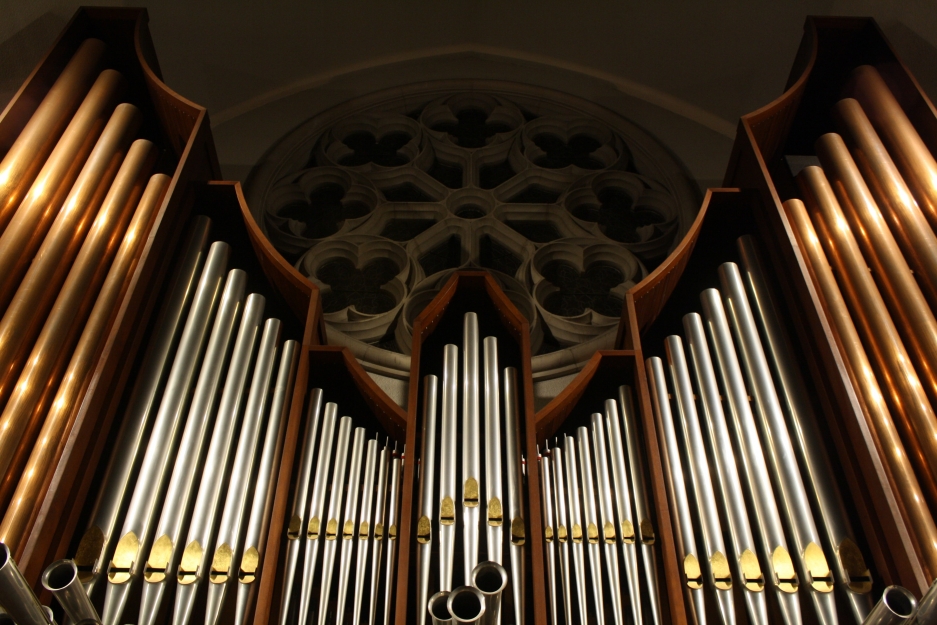 Unknown perpetrators committed an act of vandalism in two churches in Bad Griesbach in the District of Rottal. The incidents happened on the weekend of 17 and 18 April. The damage caused by the perpetrators is estimated to be around 5.000 Euros. The Police are investigating, and asking the public for help.

The two churches are Maries Protection (Maria Schutz) and the Church at Castlehill (Kirche am Schlossberg). "Maria Schutz" has been vandalized just a few days prior, where perpetrators damaged statues, the pipe organ, the prayer book and the Church walls. This time the culprits damaged the altar, different candles as well as a statue of Jesus Christ.

The "Kirche am Schlossberg" has also fallen into the destructiveness of unknown vandals, where they caused a not inconsiderable amount of damage to the pipe organ and the altar. In addition to that, they unlocked a fire extinguisher and used its extinguishing agent all over the churches interior, causing the whole church to require cleaning.

The destructions have been reported to the police who is currently investigating the cases. As far as reported, they managed to secure several pieces of evidence. Any witness is asked to share their testimonies with the police in Bad Griesbach.