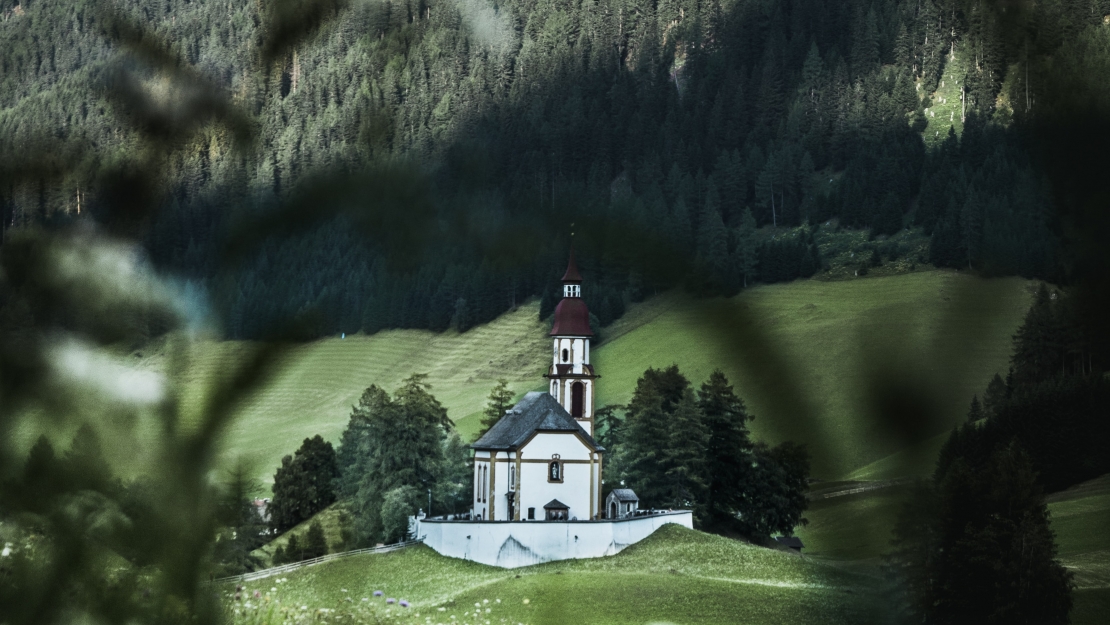 Unknown perpetrators defaced an over 300-year-old church in Leverkusen in Germany. The culprits are responsible for graffiti sprayed on the chapel's walls, signs scratched into the bricks, holes drilled into the copper downpipes and traces of fire found on the massive oak door at the chapel's side entrance.  Additionally, the vandals have damaged a monument at the Anna Chapel. Karl Georg Emmels, former church council estimates the damage to be several thousand Euros. A reward of 500 Euros for information leading to the culprit has been offered and the police are investigating.

The Catholic parish of Saint Maurinus and Marien filed a complaint with the police about an act of vandalism regarding the Anna Chapel in Lützenkirchen in the district of Leverkusen in Germany. Built 1698 in the baroque style by the Franciscans the chapel stands as a sign of Counter-Reformation and has been listed as a protected building and therefore of cultural meaning since 1984.

Emmels, who is a former member of the church council and the managing director of the Association of Traffic and Beautification suspect teenagers to be responsible for the act.