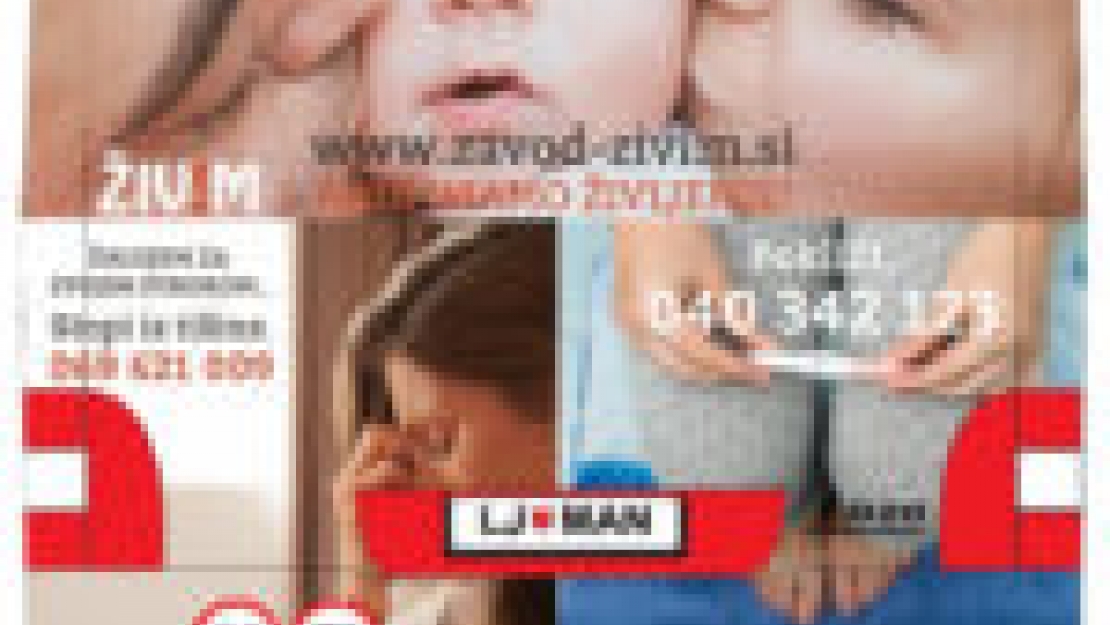 In 2018 a state-owned bus company removed advertisements from the pro-life NGO Zavod ŽIV!M on the grounds of them being "intolerant". Although the NGO signed a contract with the company allowing them to display their ads for several months, the company took them down just after a little more than a week. On the ads the messages "We love Life!", "You are not alone", "Step out of Silence" and "I mourn my child", were accompanied by pictures of a happy family, a grieving mother and a woman holding a pregnancy test. In a first ruling the Slovenian equality body called "Advocate of the Principle of Equality" found the company to have acted discriminately towards the NGO. The company challenged the ruling, an outcome is expected in June.

Tomaž Pisk, leading lawyer representing Zavod ŽIV!M statet, “In a free marketplace of ideas, everyone should be able to share messages freely, without fear of censorship. The Zavod ŽIV!M campaigners believe that every human life is valuable. In sharing and advertising this view, they were exercising their fundamental right to freedom of expression. We hope that the court will affirm the findings of the Slovenian Advocate of the Principle of Equality that the removal of the ads was indeed discriminatory”.