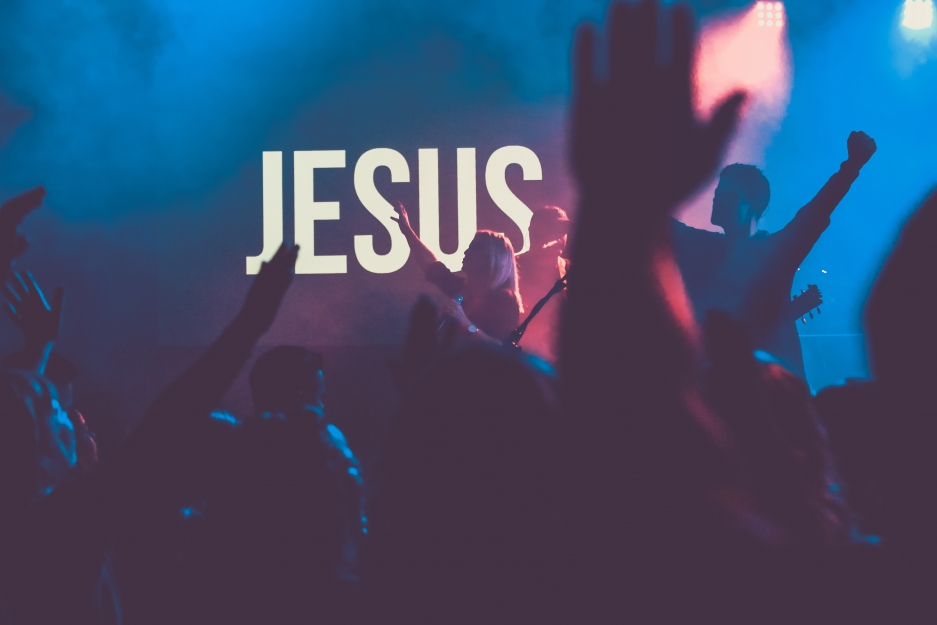 The city of Edinburgh Council has apologized after violating church rights and paid £25,000 in damages caused by their action. They cancelled a Christian three-day conference after a complaint regarding the religious beliefs held guest speaker Larry Stockstill. A court ruled, that they violated the European Convention on Human Rights, the Human Rights Act 1998 and the Equality Act 2010. The council acknowledged that it "failed to meet its equalities duties to Destiny Ministries in terms of the Equality Act 2010 and therefore acted unlawfully."

The church Destiny Ministries reserved the Usher Hall in Edinburgh for their Surge Conference, a three-day conference thought to be held in the summer of 2020. After the Edinburgh Council learned from the religious beliefs held by guest speaker Larry Stockstill, they cancelled the reservation on grounds of Stockstills' beliefs being critical of homosexuality.

According to the Times, Louisiana-based preacher, Larry Stockstill had previously stated during a sermon that, "the average person today has no concern for the gross immorality and debauchery existing in our society. Such an individual thinks homosexuality is 'gay', abortion is 'necessary' and drunkenness and adultery are 'acceptable'. For God's saints, however, these things should be repulsive and deeply grievous."

Destiny Ministries' Senior Pastor, Andrew Owen, said: "We exist to proclaim the good news of Jesus Christ, the saviour of the world. We hired the Usher Hall in 2020 to run our Surge Conference but the council mistakenly decided to cancel our booking for reasons that related directly to our religion and belief. We were shocked by this".

Owen said at the time: "Larry Stockstill, holds the traditional biblical views on marriage which are commonly held by Christians, Muslims and Jews."

Legally assisted by ADF UK, the church took the incident to court, resulting in the Edinburgh council having to pay £25,000 in damages caused to Destiny Ministries. Edinburgh City Council admits to having violated the churches rights as amended in the European Convention on Human Rights and is willing to pay the fine.

Mr Owen stated, that they had asked the council to reconsider their decision, which they did not. "After speaking to a range of people in the Christian community, we decided that this serious infringement of religious liberty and freedom of expression had to be challenged in the courts.

A spokeswoman to the City of Edinburgh Council stated, "as a council, we are fully committed to promoting equality and diversity, and are keen to increase respect, tolerance and understanding. We accept that, in terminating Destiny Ministries' hire of the Usher Hall due to the published religious beliefs of one of their keynote speakers, we did not properly take into account their rights in terms of the European Convention on Human Rights, the Human Rights Act 1998 and the Equality Act 2010."

"We are sad that the case needed to be pursued in the first place but we are pleased that the council has now apologised and acknowledged that it acted unlawfully under the Human Rights Act and that by cancelling our booking it also discriminated against us in terms of the Equality Act," Owen stated.

"We welcome the decision of City of Edinburgh Council to acknowledge the right of Destiny Ministries, and those invited to speak for them, to express their Christian faith, including through teaching conferences. Freedom of speech and freedom of religion are foundations of every free and democratic society, and must be protected for all people. We were pleased to support Destiny Ministries in this matter because freedom of religion includes the freedom to manifest your faith in teaching, practice, and observance - no one should be discriminated against simply because of their faith", said ADF UK legal counsel Jeremiah Igunnubole.