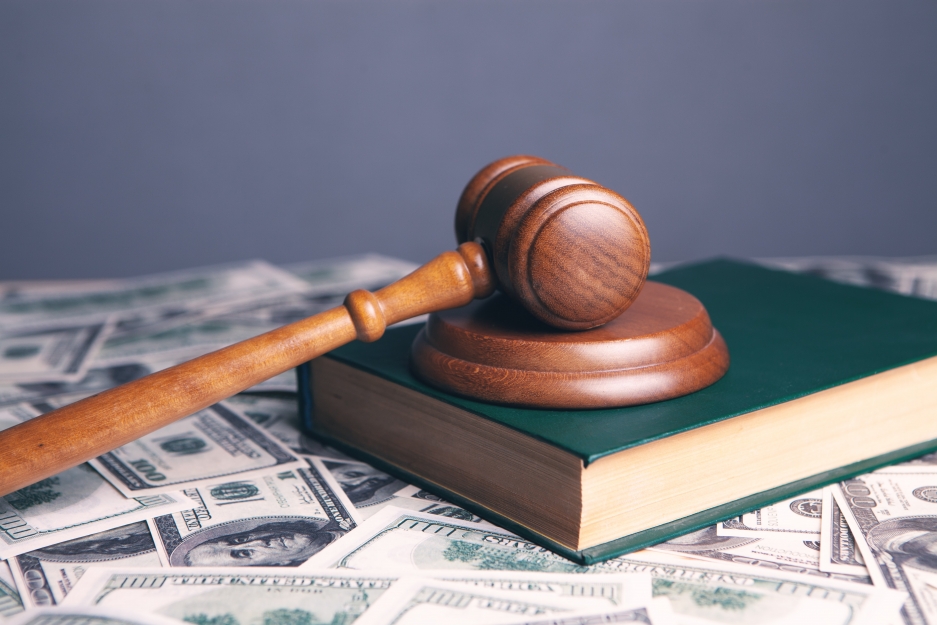 Maya Forstater, a tax consultant, tweeted that biology determines whether one is male or female. As result, she lost her job. An employment tribunal ruled the former tax consultant had not been treated unlawfully as 'gender critical' beliefs were not protected by law. Lawyer Mr Justice Chodhury took the case to court pointing at the Equality Act 2010. In a second Tribunal hearing, the judge ruled that Forstater's view is indeed protected by law.

In 2019 Maya Forstater was fired over the above-mentioned Tweet. Her views were "not worthy of respect", claimed the Employment Tribunal (ET), but on appeal, the judge stated that “beliefs may well be profoundly offensive and even distressing to many others, but they are beliefs that are and must be tolerated in a pluralist society”.

During an interview with The Daily Telegraph, the wife and mother of two said: “To see your mum or your wife be cancelled and to see videos on YouTube which have had millions of hits portraying me as an awful, terrible person because of my views has been really hard on them.”

The Employment Appeal Tribunal (EAT) under Westminster abbey Honourable Mr Justice Choudhury declared the ET to be mistaken and stated that they "failed in their fundamental duty of neutrality" since beliefs are protected under both Article 9 of the European Convention on Human Rights and Section 10 of the Equality Act 2010. Choudhury helped the former tax collector to win her appeal, to which she stated, “I am delighted to have been vindicated. I lost my job simply for expressing a view that is true and important, and held by the great majority of people in this country: sex matters".

She added: “Being a woman is a material reality. It is not a costume or a feeling. Institutions that pretend sex doesn’t matter become hostile places for women, in particular.”  A new tribunal will now determine if her dismissal was related to her protected belief or because of her beliefs.