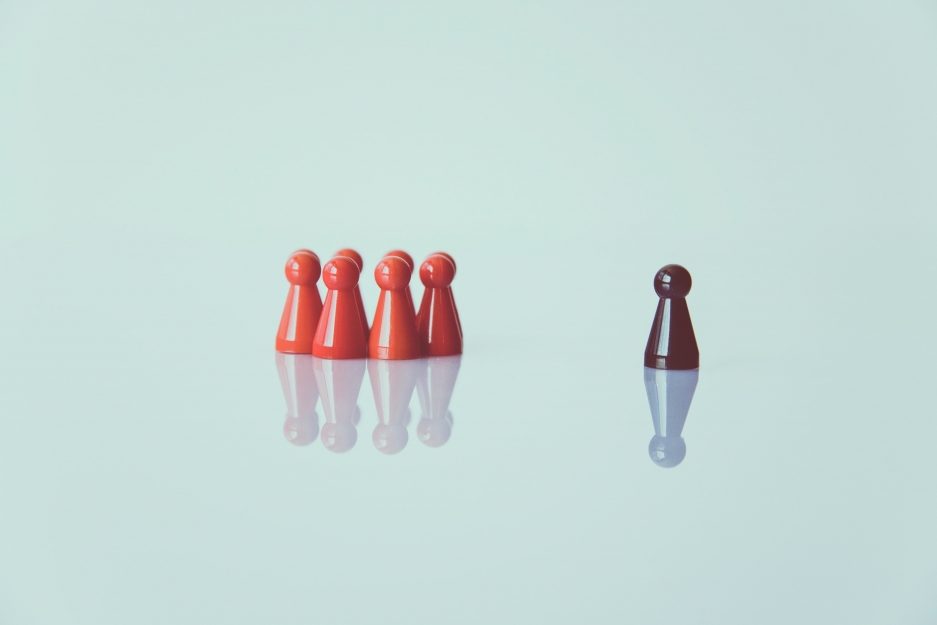 Polands Government wants to protect Christian values at their Universities. Przemyslaw Czarnek the Minister of Education and Science wants to stop hostilities towards Christians at Universities, especially since the fear of "disciplinary measures because of alleged discrimination against non-Christians" is spreading amongst the Christian Community. The Polish Government wants to guarantee that freedom of speech, teaching and scientific research are maintained. The so-called academic freedom package is to be discussed this week.

Czarnek pointed out that a "phobia of Christianity" is spreading throughout Europe, especially Western Europe. The 43-year-old politician said at an educational congress: "Europe today is a place of unprecedented struggle against Christianity". He added that there is an "increasing exclusion" towards Christianity and people who identify themselves as Christians.

The academic freedom package is thought to be amended to the Higher Education Act. In his speech, he also pointed out that if the Latin and Christian civilisation in Europe wants to be saved, they needed to start educating the young in the spirit of Christian values, in order to protect the society from the spreading of a "disguised totalitarianism".