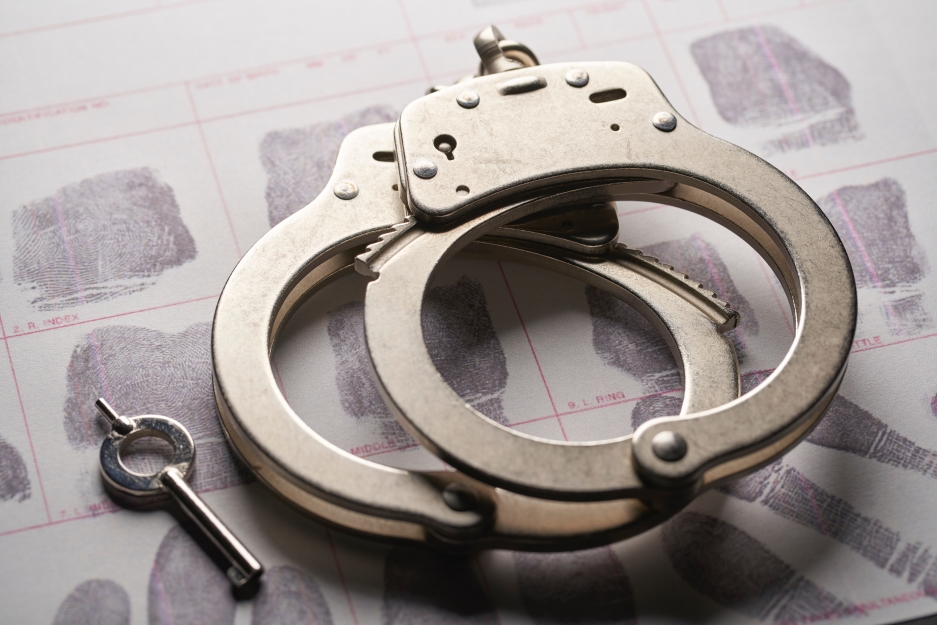 Shortly after Christmas 2018, a homeless Croatian broke into the Maria Immaculata Catholic Church in Strebersdorf, Vienna, from where he then made his way to the adjacent building of the catholic school "De La Salle".

Inside the school run by the clergy, he then overpowered one friar after another, a total of six religious brothers. Colonel Michael Mimra, experienced head of the investigative service of the Vienna State Criminal Police Office, stated that "the brutality and intensity (of the crime) was surprising even for me".

In a nearby office room, he then bound and gagged all his victims and brutally beat them with an iron rod. Five of the victims were seriously injured, while one fought for his life for "several months", according to Mimra. One of the assaulted brothers managed to remove his shackles and get help after about four hours of torture.

After brutally beating and kicking the friars, the perpetrator took the money, an iPad, a photo camera and hard drives. He also carried a fire gun, the SIG Sauer 9 mm with him, whose magazine contained six projectiles. The gun was found buried under trees close to the school.

After the crime, the police managed to secure 500 traces on 27 December 2018. Lead investigator, Chief Inspector Helmut Pöttler of the Vienna State Criminal Police Office, said that "for a very long time it looked as if the case could not be solved". The homeless man destroyed many traces with chemicals, while others were mixed traces. A water bottle containing the complete DNA of the offender, who claims to be a very religious person, was secured by the Police.

The team searched for two and a half years after the perpetrator vanished. A reward of 30,000 euros and an appeal for help in the television programme "Aktenzeichen XY" including a sketch of the man's face did not bring the needed clues. Until a DNA match led to the apprehension of the perpetrator on May 11 in his hometown of Zagreb.

Nina Bussek, a spokeswoman for the Vienna public prosecutor's office, explained in a statement that the man has been extradited last week and has since been in custody in the Josefstadt prison. She added, that the man did not give any information at first, but  in the meantime has agreed to cooperate and confessed to the crime.

He is facing charges of aggravated robbery, the crime of deprivation of liberty as well as charges for violating the weapons ban, and therefore facing five to 15 years of incarceration. It is unclear when the trial will be held.