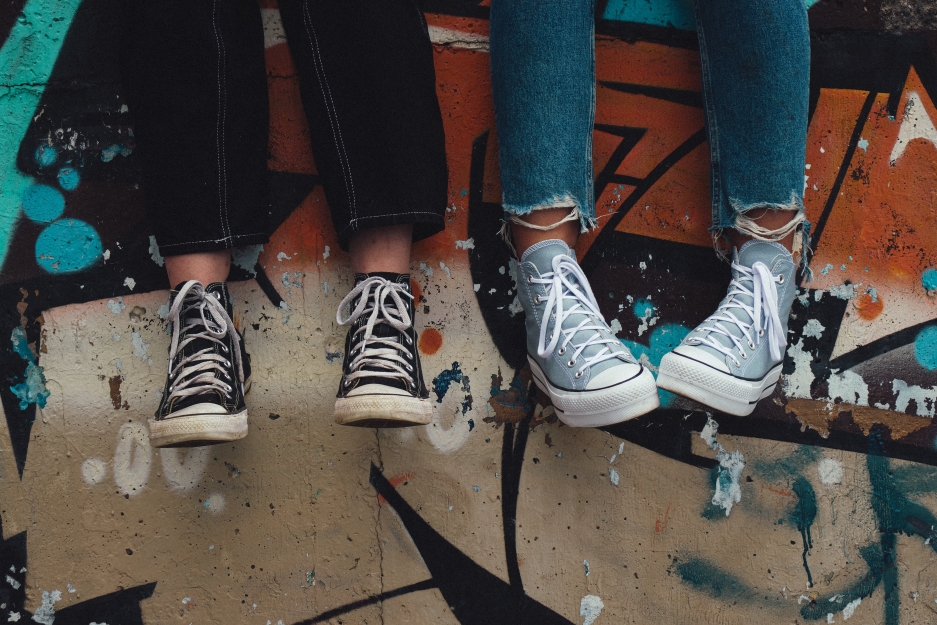 A group of teenage boys is alleged to have been repeatedly attacking the parish priest's house, which also functions as the churche's rectory, next to the parish church of Santa Marta. Although the boys have been identified the local mayor refuses to report them. The group of boys keeps vandalising the parish and the parish priests house by throwing rubbish and cans onto the house and removing plasters from the church. The Mayor is planning on setting up signs forbidding the young boys to climb onto public property and vandalism.

For a couple of weeks, the boys are repeatedly attacking the church and the rectory. However, Mayor Fiorentini although criticizing the parents refuses to punish the group appropriately.

The church is "ready to denounce the vandals" who also keep climbing up iron balustrade and putting themselves in danger by that.

"Teach them manners, they risk hurting themselves", is what Mayor Fiorentini directed to the parents. Emphasizing the dangers of climbing the balustrade he said: "there is a real risk of falling and hurting yourself several metres down the slope".

The Parish is now criticizing the Mayor's approach towards the situation, considering that they had not only vandalized the church but also other facilities of public interest. They state that by Fiorentini giving them yet another chance of redemption, they are not being taught about respect for public properties.

Fiorentini responded by pleading with the parents to educate their children about the consequences their actions could have, including serious economic and legal consequence for both, themselves and the parents in the case of minors.

Instead of punishing the boys, Mayor Fiorentini's executive committee is urging for the council chamber to open up an aggregation centre for young people aged 11 to 18. The purpose of such a facility would be to provide young people with a safe place where they can socialise and carry out educational, recreational and sporting activities with the help of professionals.

Symbolic Photo by Aedrian on Unsplash