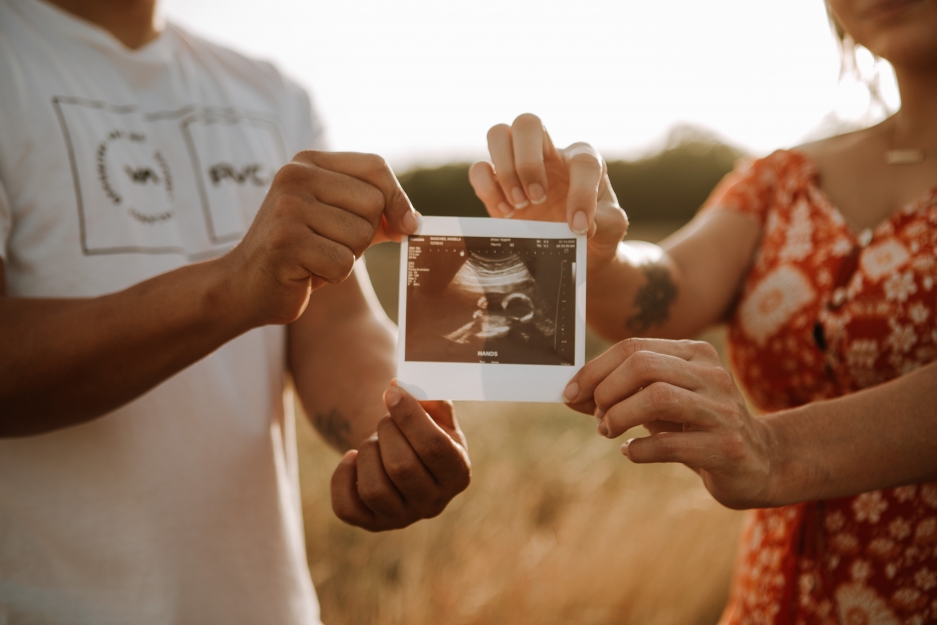 A new legislation has been presented to Spain's lower house. The new law would create "buffer zones" around abortion facilities. Proposed on 21 May by the ruling Spanish Socialist Workers' Party (PSOE) to the Congress of Deputies, the law aims to penalize anyone who “harasses or restricts the freedom of a woman who intends to exercise her right to abortion". The buffer zones would prevent any kind of pro-life campaigning or support in the area. The bill is to be voted upon.

The bill would punish any Spanish citizen for “promoting, favouring, or participating in gatherings in the vicinity of places enabled to interrupt pregnancies, causing an impairment in the freedom or privacy”. It would also criminalize anyone who would disturb a "woman seeking abortion".

In the PSOE bill pro-life 'harassment' is characterized as “approach[ing] women with photographs, models of fetuses and proclamations against abortion before they enter the clinic. The goal is for women to modify their decision through coercion, intimidation and harassment. In Spain, ACAI has requested a regulation that considers harassment in the clinics of this type of actions as a crime of obstruction of abortion.”

The bill would criminalize any pro-life sidewalk counsellor with a prison sentence between three months and one year, or community service of up to 80 days. It includes penalizing any violation of the law with up to three years of incarceration.

The law could also force the pro-life group Life Ambulance to stop their service of offering free ultrasounds to the woman who willingly accepts the offer. Spanish Newspaper 'El Pais' reported about the subject stating that during a speech of Gador Joya, who runs the Ambulance, an official at the regional health meeting suggested the success claimed by Joya comes from "torture".

El Pais also pointed out that the official asked, about the "psychological and emotional cost" of these women upon hearing their babies heartbeat and deciding to keep it. Although he did not with any word mention the effect of terminating a pregnancy and therefore, the emotional and psychological cost of abortion itself and of losing a baby.

In the United States, a Supreme Court ruled in 2014 against buffer zones, since they would be restricting the freedom of speech and would therefore be unconstitutional. The ruling protected peaceful one-on-one sidewalk counselling, while at the same time it suggested implementing a law to punish actual intimidation, obstruction or forceful entry of abortion providers. The pro-abortion lobby has been urging the government to implent buffer zones.