Update: 'Gentle Non-Coercive Prayer' To Be Included in Conversion Therapy 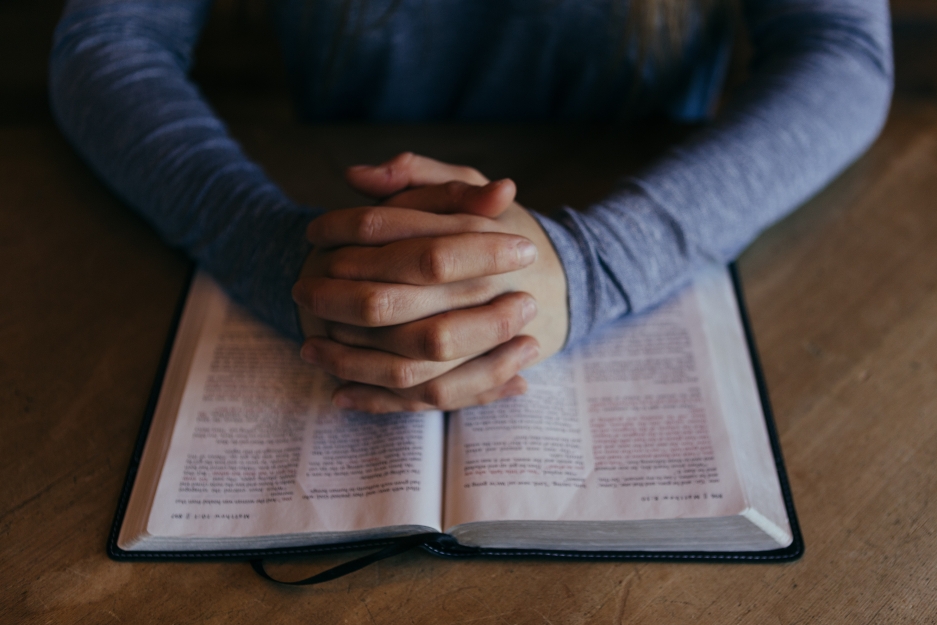 Former LGBT Government advisor Jayne Ozanne called for "gentle non-coercive prayer" to be included in the planned conversion therapy ban. Ozanne forwarded the inclusion after Right Rev David Walker, the Bishop of Manchester, mentioned that prayer "where there is a level of power imbalance, and a level of force" should be included in the ban. A Human Rights lawyer affirmed that banning "gentle non-coercive prayer" would violate Convention rights. The bill will be discussed in September, following possible legislation next year.

"What you've got here is a conversation between two people who are part of the same campaign to ban conversion therapy. They are very much in agreement that the law should criminalise prayer and that people should be prosecuted for praying the wrong kind of prayer. The only difference of opinion between them is that the bishop thinks that gentle non-coercive prayer shouldn't be included in that ban. Whereas Jayne Ozanne says: 'Oh, no, it should'. And that just demonstrates really the extremity now to which the activists have gone on this issue," states Simon Calvert from the Christian Institute in an Interview.

In a letter directed to Prime Minister Boris Johnson and Equalities Minister, Liz Truss the Christian Institute outlines that including general prayer would "violate human rights of believers". The letter states that one of the UK's leading human rights lawyers Jason Coppel QC, who happens to be their legal counsel, confirmes their view stating "a conversion therapy ban encompassing ordinary prayer 'would be likely to violate Convention rights'"

In an interview, Ozanne states that her goal is to ban "any prayer that is made with a precondition that one has to be straight, that one has to fit a certain norm". She affirms that they are seeking to implement solely prayers that "allows a safe space for people to explore and come to a point of peace" stating that those are "to be welcomed and encouraged".

As co-chair of the ban conversion therapy coalition, Ozanne added that their definition of "religious practices" referred to individual prayer, and not to preaching and praying in large groups about the subject. "So, it's not about groups, or preaching to large majorities. There are all sorts of fake and false news that those who want to continue this harmful practice are putting out. We're talking about focus prayer on an individual that has a predetermined, one-way directional outcome, which is that you cannot be lesbian, gay, bisexual, transgender, that you have to be heterosexual or chaste," she concluded.

According to the Christian Institute, a public consultation ahead of the conversion therapy ban is planned to start in September. Possible legislation could be forwarded next year.