Under Investigation: Pastor Accused of Intolerance against BLM Movement is Facing Trial 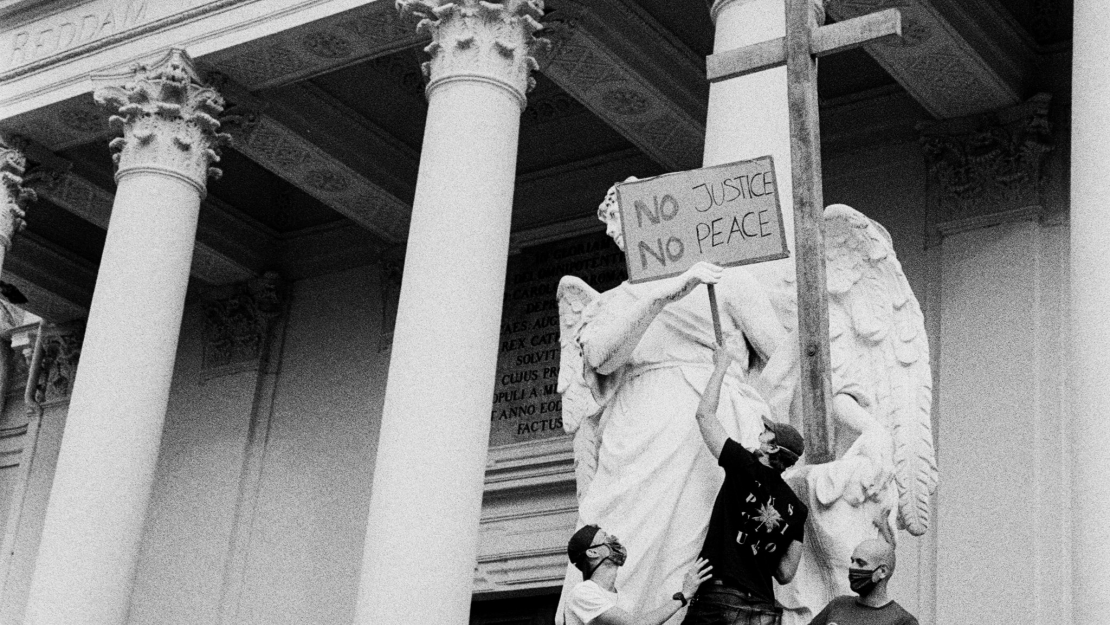 In Northern Ireland (NI) a pastor is facing prosecution over a video he, himself published. In the said video he is questioning some actions of the supporters of the Black Live Matter (BLM) Movement. The pastor is accused of having stated racist statements. A final decision is expected by the end of June.

After BLM supporters attacked several statues of political leaders pastor Barrie Halliday stated they might be "on the road to nothing". In the video, which caught the attention of 30,000 viewers, he stated: "It may have been boats that brought you here three or four hundred years ago and you were brought under duress and against your will, but there's boats sitting there empty at the minute doing nothing. You are welcome to get back on them and go back home if you think we're so bad".

Pastor Halliday, who is from Co Armagh, insisted in court that he had "no tolerance for racism whatsoever". He added his firm belief that he "didn't ignorantly or intentionally say anything that was out of place". Eamonn King, District Judge, announced that a final ruling would be made on June 31st.