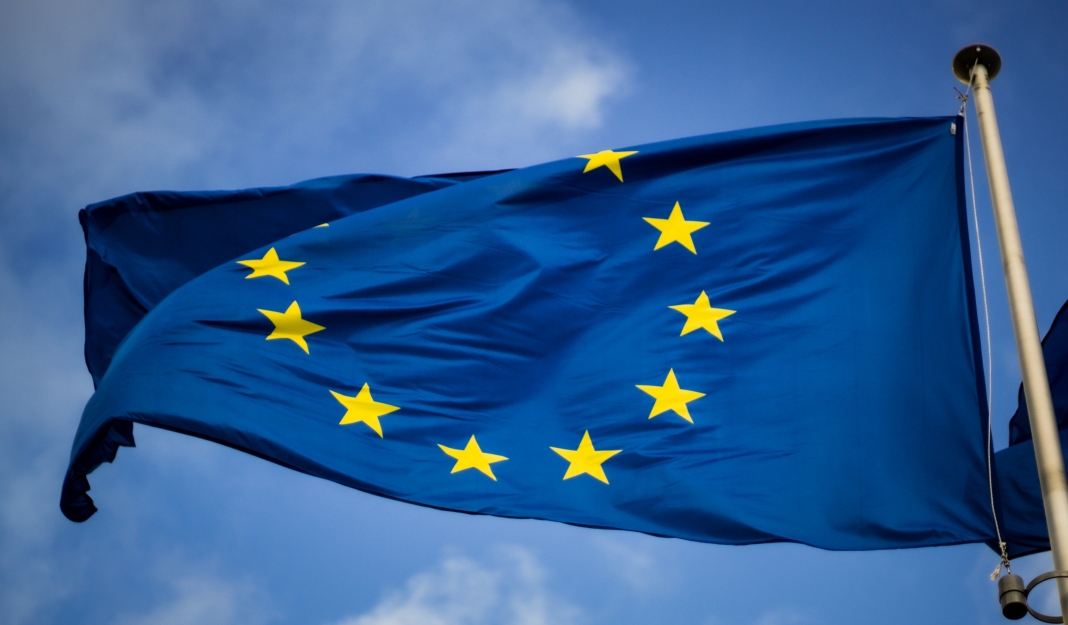 The majority of the Parliament of the European Union voted in favour of the Matić Report on 24 June, which makes abortion a human right, denies the rights to contentious objection and demands a LGBTQ+ inclusive sex and relationship education. The report formulates the human right of conscientious objection as "denial of medical care". Critics are also concerned about the potential meaning of the adoption of the report for sexual and relationship education at schools, as it would frame abortion as a form of reproductive health for women and normalise LGBTQ+ relationships.These teachings will most likely collide with the Parental Rights of European Christians and the national competency in this policy field of member states.

The Report is officially known as the "Report on the situation of sexual and reproductive health and rights in the EU, in the frame of women's health". CDL, the Christian Democrats for Life Party in Germany condemned the decision of the EU stating their vote as "fatal against the protection of life and an attack on the EU's free democratic basic order".

CDL press spokesperson Susanne Wenzel commented that the "spirit of the Christian founding fathers of the European Union is turned into the absolute opposite by this decision, which will certainly lead to a further inner turning away from Europe among many Union citizens".

One of the most criticized aspects of this vote concerns the conversion of freedom of conscience of medical professionals into a criminal offence, which also disregards the sovereignty of EU Member States in those topics. Wenzel warned in her statement that "with this vote, the Parliament is also going against its own Human Rights Convention, which not only declares the right to life in Article 2, but also freedom of conscience as a fundamental right in Article 9".

The Secretariat of the Commission of the Bishops' Conference of the European Union (COMECE) state on June 17 their concern about this topic stating that the report contradicts the 2010 ruling of the Parliamentary Assembly of the Council of Europe, which goes: “No person, hospital or institution shall be coerced, held liable or discriminated against in any manner because of a refusal to perform, accommodate, assist or submit to an abortion, the performance of a human miscarriage, or euthanasia, or any act which could cause the death of a human fetus or embryo, for any reason.”

Attempts to block the controversial reports as well as two alternative reports have been rejected by the Parliament. “Abortion is always a violation of the fundamental human right to life, a violation even more abhorrent because it concerns the life of the weakest and completely defenceless human being. It is, therefore, a manifestation of the most unjust discrimination,” stated Archbishop Stanisław Gądecki, the president of the Polish bishops’ conference.

In an interview with the National Catholic Register, General Director of the European Centre for Law and Justice, Grégor Puppinck pointed out that the report, if adopted, does not only serve as a reference for the European Commission's future actions but, it does also refer to actions on a national level.

Moreover, Puppinck pointed out that the report also promotes universal access to modern contraceptive methods and assisted reproductive technologies (ART) for both single and married individuals, regardless of their sexual orientation.

He fears that the implementation of the Matic Report results in European Countries in which abortion is prohibited like Andorra, Malta and San Marino forcefully legalizing it. This would consequently also affect countries like Lichtenstein, Monaco and Poland, where abortion is only permitted under certain circumstances. In Lichtenstein for example it is only allowed when the mother's life or health is at risk or the pregnancy is the result of sexual assault. Monaco and Poland additionally permit abortion if the fetus shows severe anomaly.

Another highly critical aspect of the report concerns the topic of sexual education. Margarita de la Pisa Carrión and Jadwiga Wiśniewska, both Members of the European Parliament, and founders of a "minority position" pointed out in a statement that the Matic Report “goes beyond its remit in addressing issues such as health, sexual education, and reproduction, as well as abortion and education, which are legislative powers belonging to the member states. It treats abortion as a purported human right that does not exist in international law. This is a breach of the Universal Declaration of Human Rights and the main binding treaties, as well as of the case-law of the European Court of Human Rights and the Court of Justice of the European Union.”

De la Pisa and Wiśniewska also noted that the report goes against 154 amendments of the current European Human Rights Law, which the NGO European Centre for Law and Justice (ECLJ) confirms. They suggest that the ones in favour of the Matic Report were seeking “to introduce a new norm without it appearing, at first sight, to be imposed.”

They are also criticising the effect this vote potentially bears since it could be seen not only as an opinion the EU Parliament wants to make known but, also subsequently as an action it wishes its member states to adopt. De la Pisa and Wiśniewska commented: “The choice of the institution in this strategy is not to be underestimated, because although the resolutions of the European Parliament have no binding legal value, they are the expression of an opinion that the Parliament wishes to make known. More importantly, it can express a pre-legislative intention that can later be used to justify binding acts. There is, therefore, no doubt that an act of the European Parliament represents the gateway to the heart of the normative system.”

The church and Christian organizations are furthermore criticising the reports aim to implement LGBT+ and gender identity into the educational system, which aims to introduce teaching on those topics from primary school onwards, regardless of parental consent and without informing the same.

The Washington D.C. based Parliamentary Network for Critical Issues (PNCI) also expressed their concerns and labelled the Matic Report as "extreme" and "radical". Women's movement, a german Christian pro-life group holds the opinion that schools must be educated under Catholic moral teaching.