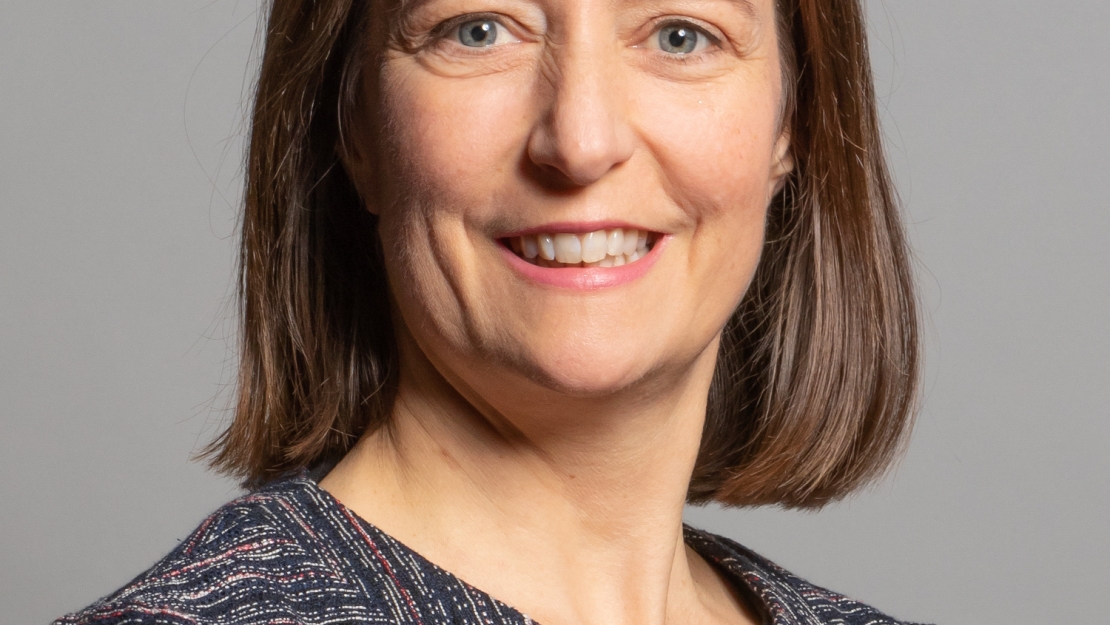 Scottish MP Carol Monaghan and her family had to be shielded in a police car and were brought to a safe house, after she experienced online abuse and a death threat via phone call. In a BBC interview, Monaghan (48) stated she received a series of offensive tweets followed by messages referencing to her murdered colleague MP Jo Cox. Apart from the online abuse Ms Monaghan also had to endure that her constituency office in Patrick was targeted and its windows smashed and office front splattered with ketchup, to appear like blood. Her stalker, 35-year-old Jonathan Bell, confessed in Court to the harassment and is now facing a prison sentence.

"When my staff came in it was quite a disturbing thing to see. It was obviously meant to look like blood across the windows. That was the start of the physical activities," stated Monaghan. The attack on her office happened while she was in London.

Shortly after the office incident, she had to be removed from her house with her family as the police confirmed that there was a "serious threat" to Ms Monaghan's life.

"I got a call from my office manager. The police had contacted him to say there was what they considered to be a credible threat. Because of the personal nature of the threat and the personal details, I knew he knew where I lived, I knew he knew who my kids were. That evening when we came back from the police station to the house, the police wouldn't let us into the house until the whole area had been searched. They spent the night outside the house and very early the next morning we left and went to a safe place", she states during the interview.

35-year-old Jonathan Bell confessed at Glasgow Sheriff Court and admitted his behaviour caused the MP "fear or alarm". He stalked her from January to April 2019. Bell has been sentenced to 180 hours of unpaid community service. A prison sentence was dropped as he confessed to his crime. He was additionally banned from contacting the MP for five years and will be under supervision for two years. For a period of six months, he will be tagged between 7 p.m. and 7 a.m. what prohibits him to go outside during this time.

On social media, Monaghan is now calling companies to take more action to end misogynistic abuse and protect users from this type of crime. "This idea that an abuser on Twitter can stay anonymous cannot be right. I understand some people want to interact on Twitter anonymously for the best of reasons but there is also a huge hiding place for people who want to put more sinister stuff out there. We need a way of identifying users and take action against them for tweets that are offensive."

Twitter said it does take action against accounts that violate their rules on abuse and harassment, however, Monaghan did not feel like they actually were taking action.