Suspect Who Set Church in Malestroit on Fire Apprehended 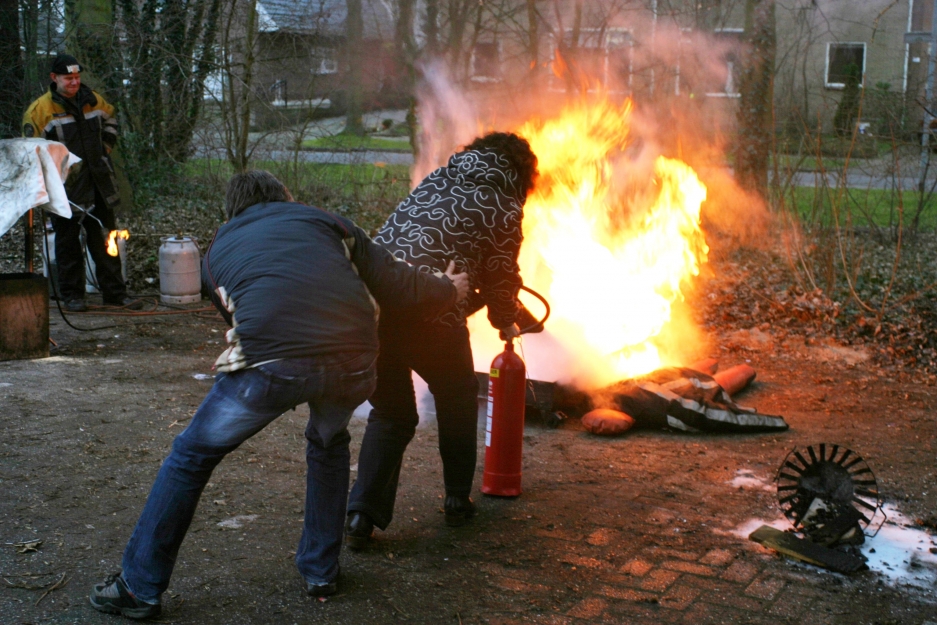 French police arrested a suspect in a case of church arson. The individual is accused of setting the scaffolding on the north side of the Saint-Gilles church in Malestroit on fire with petrol cans. The incident happened around 11.30 pm on 18 June. Thanks to 27-year-old Eddy Chabrun's quick intervention the church was saved and no one harmed. The suspect is already known to the police.

At the moment of the fire, Chabrun, who works as a waiter, was working in a bar next door, when he and his boss noticed the fire and tried to extinguish it with a fire extinguisher from the bar. "I went out with my boss to see what was going on and we saw the flames, the smoke."

Chabrun climbed the scaffolding with the fire extinguisher. "There was petrol everywhere. I managed to put out the fire on the first floor and then the second. It was slipping and I could see the petrol cans nearby," he stated. Emergency services took over and finished the job.