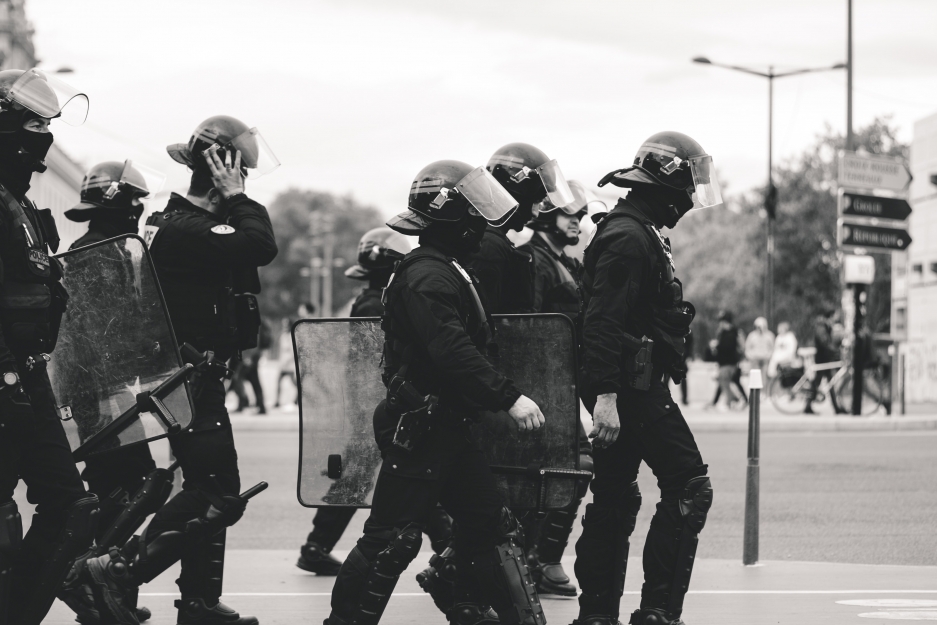 In January 2021, police raided the home of Christian worker Ryan Keating in Northern Cyprus. He is accused of illegally importing more than 20 books related to Christianity, including the Bible. He is expected to appear in court for the first hearing in July. The US Embassy fears for Keating's wellbeing, who pleads not guilty to the charges raised against him.

The home of the U. S. American Chrisitan also serves as his business premises and is additionally the meeting place of a church fellowship. During the raid, the officials confiscated Christian literature, amongst which were Bibles and New Testaments for personal use and church use.

On 31st March, Keating was officially charged with 20 offences which include the illegal importation of Christian literature. The police also charged him for producing wine without a licence since the customs department revoked his licence.

The US Embassy in Cyprus is currently seeking to raise the issue with the Turkish Cypriot authorities. They are also suspicious of the harassment towards Keating since the Iskele police did not have jurisdiction in Famagusta, where Ryan's home is located.

The authorities are claiming the books were illegally imported from the Republic of Cyprus and have a value of $640. Keating claims to have receipts to prove the origin of the books, which according to him are less than $100 in value.

The Embassy appointed a consular assistant to attend Keating's hearing. If found guilty, he faces travel restrictions and a large fine.

Symbolic Photo by ev on Unsplash