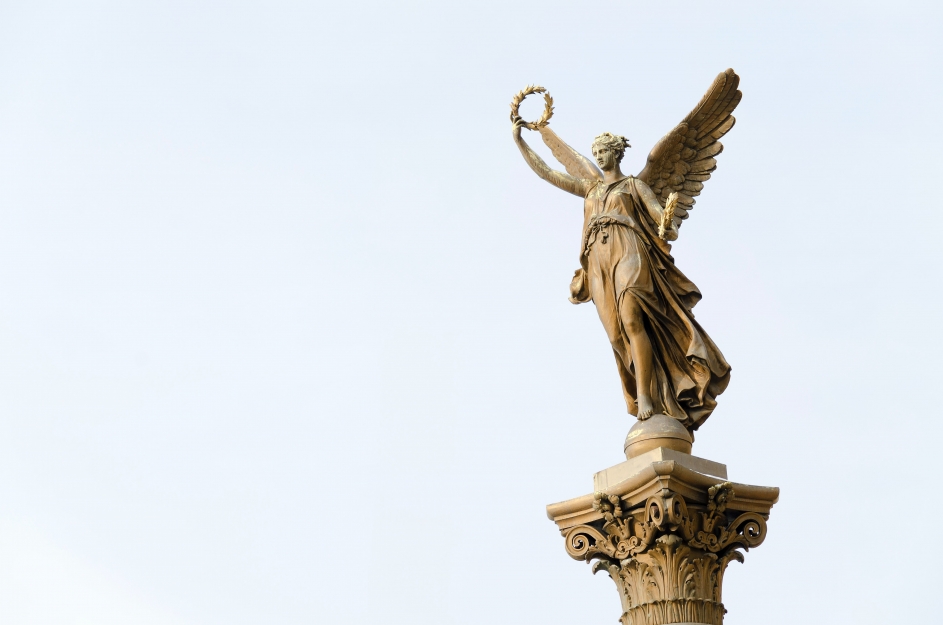 Cornerstone Adoption and Fostering Service is appealing a court decision. After the High Court decided the evangelical Christian fostering agency had to change its policy regarding the placement of children with exclusively heterosexual married couples. QC lawyer Aiden O'Neill is now supporting the adoption agency and stated the ruling to be "incoherent". QC lawyer Sir James Eadie, who is representing Ofsted, cannot find such inconsistencies in the Judge's ruling.

The appeal follows the ruling of Mr Justice Julian Knowles who ruled in Ofsted's favour stating that Cornerstone “must change its recruitment policy to allow gay men and lesbians who are evangelical Christians to apply to become prospective foster parents and it cannot lawfully refuse to do so”.

Ofsted, which is short for the Office for Standards in Education, Children's Services and Skills, downgraded the evangelical adoption agency in their rating from "good" to "requires improvement", which led the agency to take Ofsted to Court in the first place. Ofsted stated that Cornerstone acts discriminately against lesbians and gay couples since they only place children with mixed-sex couples who are evangelical Christians.

Supported by top lawyer Aidan O'Neill QC, the independent fostering and adoption support agency is now appealing the High Court decision. O'Neill stated in a written argument that there exists an “intimate link between evangelical identity and an acknowledgement that sexual intimacy is to be enjoyed exclusively within a marriage between two persons of the opposite sex”.

O'Neill also disproved the judges' statement, that the foster carer policy was unlawful discrimination since it does not breach the Equality Act per se. He additionally clarified that the policy only breaches the act “insofar as it requires applicants to refrain from homosexual conduct”.

In the Court of Appeal Mr O'Neill stated: “If we do accept that Cornerstone’s policy is objectively justified… that a fostering agency should be allowed to restrict its services to persons holding the same faith, it is not then for the court to tell them what that faith really is and ‘if you only understood your own faith better, you would be welcoming gay people as carers’. If you accept that the religion and belief requirements are justified and lawful, that is the end of the matter.”

Jude Knowles is said to have tried to “reconcile the irreconcilable” by pressing Cornerstone to accept gay evangelical Christians as foster carers.

Mr O'Neill argued upon the inconsistency of one being “an evangelical Christian” but embracing a lifestyle of same-sex activities. He added: “We say if we were forced to adopt those who claim they subscribe to evangelical beliefs but do not conduct their lives in accordance with traditional biblical morality, then that would be undermining of those who have signed up to Cornerstone for its Christian evangelical ethos.”

Pointing out the high success of the adoption agency especially because of their Christian ethos Mr O'Neill stated that the agencies “specialist faith-based support” has encouraged people to come forward. He additionally pointed out, the existence of other adoption agencies that allow homosexual couples to adopt or foster children, especially because local authorities would not be permitted to discriminate against them.

Ofsted is responding to the appeal, their QC lawyer Sir James Eadie, stated that the Judge was correct in his judgement regarding the policy. Eadie stated that: “Cornerstone contends that the recruitment policy does not distinguish between prospective foster carers because of their sexual orientation, but rather sets out behaviour that is required of all. The purported distinction between sexual orientation and sexual behaviour is not tenable.”

Eadie points out that the criteria of placement are applied differently to potential parents based upon whether they are in a same-sex or mixed-sex marriage, adding that, “the religious beliefs of Cornerstone are themselves discriminatory in that they do not recognise same-sex marriage as being equivalent to opposite-sex marriage, albeit that such discrimination may in certain circumstances be justified.”

A final hearing before Lord Justice Peter Jackson is expected for early July.