Singing in Churches still Under Restrictions in UK 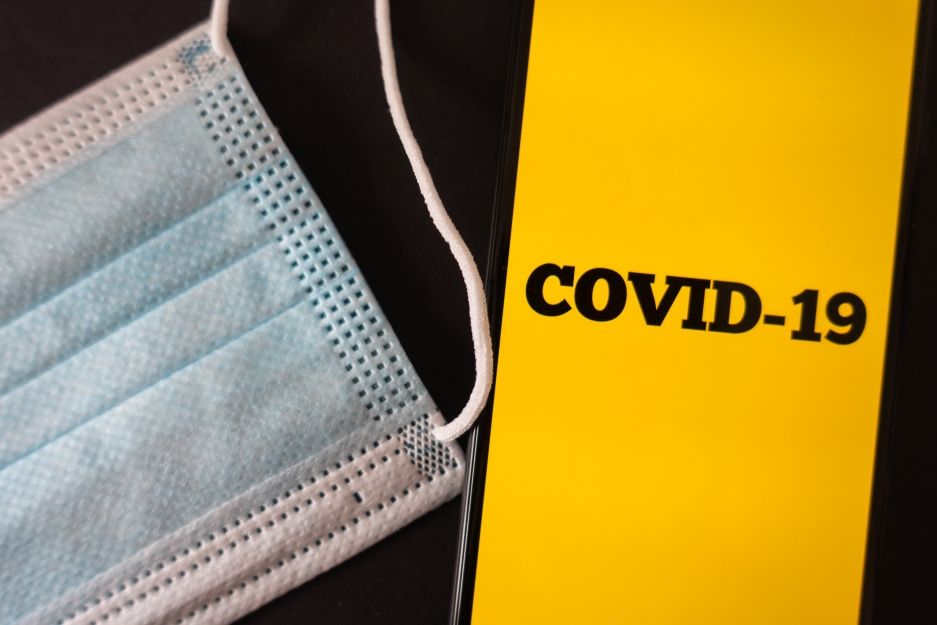 Ongoing singing restrictions in churches are causing debate in the UK. While the singing ban has been lifted, new restrictions have been implemented. Members of the House of Lords are now getting increasingly frustrated with the seemingly inconsistencies implemented by the Government regarding indoor singing. Gloucester Bishop, Rt Rev Rachel Treweek has now asked the Government for a timetable to be able to return to normal life.

While it is allowed to cheer and sing the national anthem in Bars, during the Euro 2020 matches, without much restrictions, churches are only allowed to sing with a maximum of six people. Those have to follow Covid-19 distance regulations to be able to do so. The Government provides no restrictions whatsoever for rehearsals of professional choirs, providing other measures are met, but, provides restrictions to singing in Churches.

Since the lift of the singing ban, churches are forced to abstain from congregational singing, while a small group of volunteers is allowed to sing.

Rt Rev Rachel Treweek, the Bishop of Gloucester has now asked Baroness Barran, who speaks on the behalf of the Government, for a timescale about when this regulation is supposed to end.  She stated: "My Lords, bearing in mind that on Monday in the other place the new Health Secretary said he hoped that church congregations would soon be able to sing together, could the Minister please give us some clarity on this and say what plans the Government have now to review the research on congregational singing with the use of face coverings, given that singing is not an add-on to worship but integral to it?"

"I absolutely recognise the right reverend Prelate's final remarks about singing being integral to worship. We continue to be led by the science and the experts, and to follow the public health advice. As soon as that changes, we will of course update the guidance," was the answer of Baroness Barran.

The lack of restrictions observed at the Euro 2020 matches has sparked further feelings of unfairness and inconsistencies amongst churchgoers.

"Now that thousands of people are allowed to gather together at a football match to shout and cheer as much as they want, is it not time that we allowed congregations in the church to sing hymns together?" Asked Theresa Villiers MP on Monday.

Health secretary Sajid Javid formally replied: "I can tell my right hon. Friend that this is certainly what I would like to see and it is certainly my intention to allow that to happen as soon as possible. When it does, I hope we can sing a hymn together."

Lord Stevenson MP, continued expressing his exasperation stating, "I think all of us share considerable dismay about the answers we have just heard. Although we feel sorry for the Minister for her attempts to try to add a veneer of respectability to her responses, neither the science nor the reality of common sense back her up. As a member of the Parliament Choir, I want to meet with other members in a socially respectable way to sing the music that inspires us and to lead our lives as close to normality as we can. What we want is a road map and a timescale."

Baroness Barran only repeated her answer but promised to provide a road map. "I can only repeat what I said in response to an earlier question: we will provide that road map as soon as possible and in time for step 4."

It was initially planned to lift all restrictions in England by June 21. However, 'step 4' has now been postponed to July 19. A petition to persuade to Government to change its advice as soon as possible has been launched.